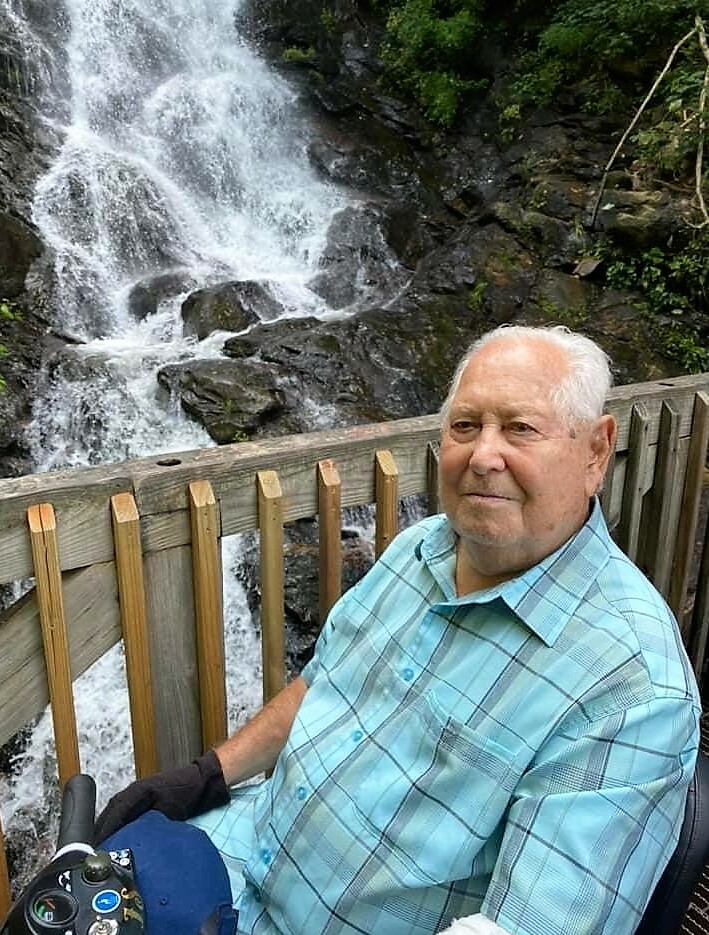 He was born on July 31, 1928 in Oporto, Portugal to Jose and Maria Martinez Silva.  He came to the United States when he was 20 years old, settling in Long Island, New York where he raised his family.  In 1998, he moved to St. Augustine, Florida after having moved to Oklahoma years before.

Joseph retired from Silverite Construction Co. in Hicksville, New York.  He had worked there many years.  In his retirement years, he spent time at flea markets where he would buy things, repair them and resell them.  It was not so much for the profit but more for the fun of it.

Joseph loved going to Cornerstone Church in Davenport and realized the importance of accepting Jesus Christ as his Savior.  He was saddened that the pandemic had changed his ability to attend as he wished to.