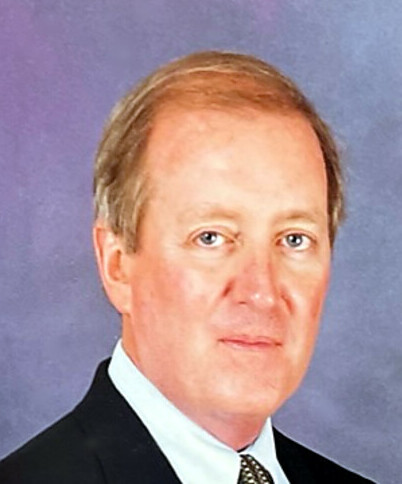 Stanley Jones, native of Tampa, Florida, has left his earthly address and has been called to his heavenly home.  He is now with his precious daughter, Kim, his loving Savior, Jesus, and his Heavenly Father.

Kim said, "We are all a bunch of backpackers heading for our home, so we need to make our lives count for eternity".  Stan did just that.  He dedicated his whole life working hard to provide for his family.  He was an example of a godly man with a strong faith and the desire to pass that on to his children.  His main goal was to be a good father and husband.  He was very active in his children's lives.

He had many professional accomplishments.  He built one of the first revolving restaurants in the US, CK's, at the Tampa airport.  He was also the top engineer who built the landing pad for the space shuttle at Cape Kennedy.  In Saudi Arabia he completed many construction projects, but changed jobs to pursue his passion, metallurgy, where he excelled to become one of the top metallurgists in the world.  He loved his job!

He enjoyed a great, exciting, fun-filled life that afforded him and his family the opportunity to travel the world, live in Saudi Arabia, Alaska, the Netherlands, Texas, and Florida.  Along with these amazing adventures he endured many challenges and heartaches.  During those times, Stan's faith in God and determination helped his family grow in God's grace and flourish despite circumstances.

His health during the last fifteen years made life difficult.  With cancer, several near-death experiences, and the last four years being diagnosed with Parkinson's, he never complained.  When asked, "how are you?" his answer was, "no better, no worse, no use complaining, doing the best I can".

He is survived by his wife, Stephanie; son Tim; daughter-in-law, Michelle; granddaughter, Annabelle; and sister, Darlene.