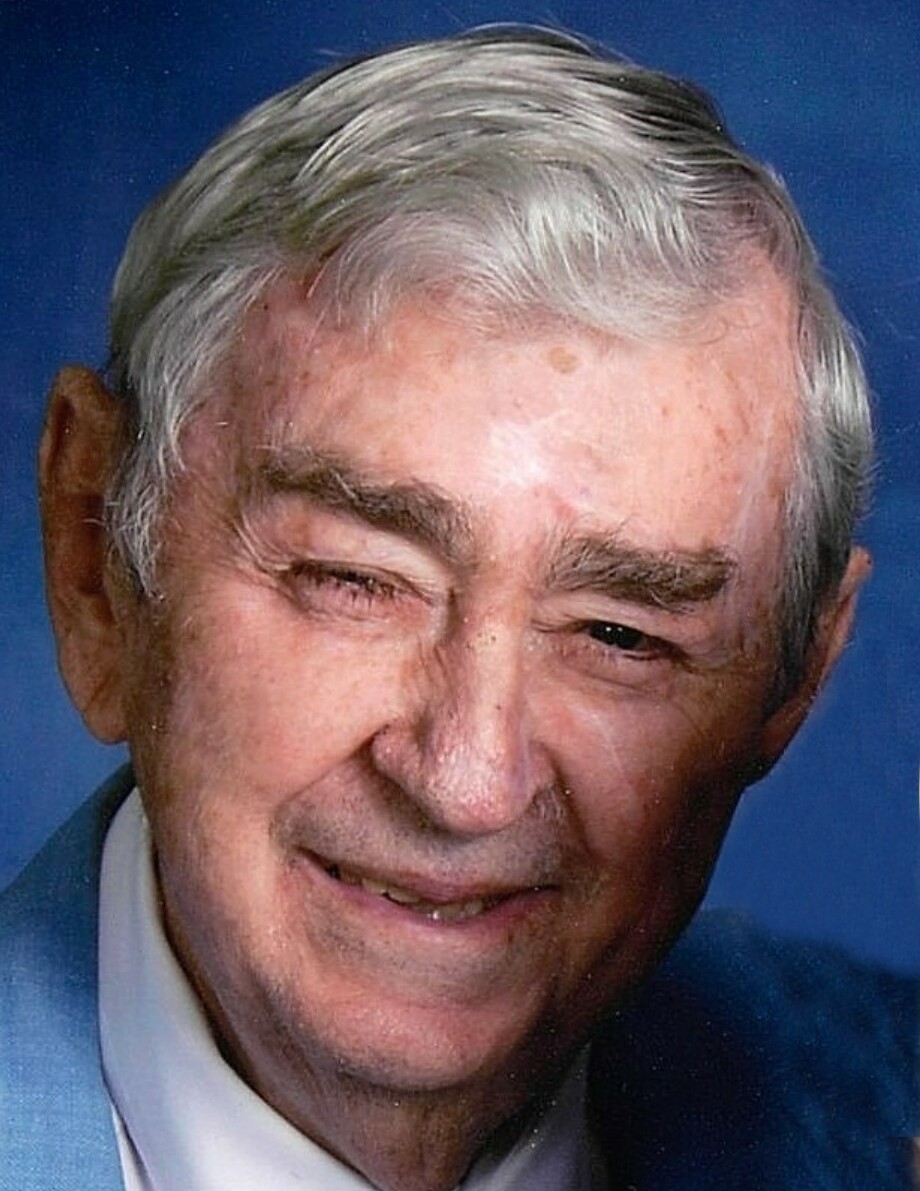 Reverend Dr. Eddie L. Downey of Haines City, Florida passed away on June 25, 2022. He was 91 years old. He graduated from East High Wichita, he was a boy scout and one of the "Christian Fellows". Eddie was a 25 years patrions for the Winter Haven Theater.

He was born on February 10, 1931 in New Sharon, Iowa to Harry and Eva Longaker Downey. After a lengthy career and some time traveling after retirement, Eddie and his wife moved to Haines City in 1996.

He received his Bachelor and his Master’s degree in Ministry in Anderson, Indiana and his Doctorate degree in Ministry from Chicago University. While in college he was an outstanding senior actor and that carried on after school where he would direct and star in theatricals in all the churches he pastored. It is said that throughout his illustrious career he influenced hundreds of people in all of the six churches he had pastored, during his thirty-four-year career, as well as in Egypt. While he pastored he was a minister for The Church of God, where he was a good ambassador working with interdenominational groups. During his ministry days and after retirement he and his wife, Wanda, had the privilege and enjoyment to travel all 50 of the United States of America and also to 55 countries. When not travelling or ministering Eddie filled his time with sports, he loved to play racquetball, tennis, golf and swimming and while indoors he would pass the time playing games of all sorts on the computer or simply completing a crossword puzzle. After moving to Haines City Eddie and Wanda joined First United Methodist Church of Haines City, which is now New Horizons Church, and had taught Sunday School for some 23 years, in fact he said his best Christian education experience was teaching the Son Seekers.