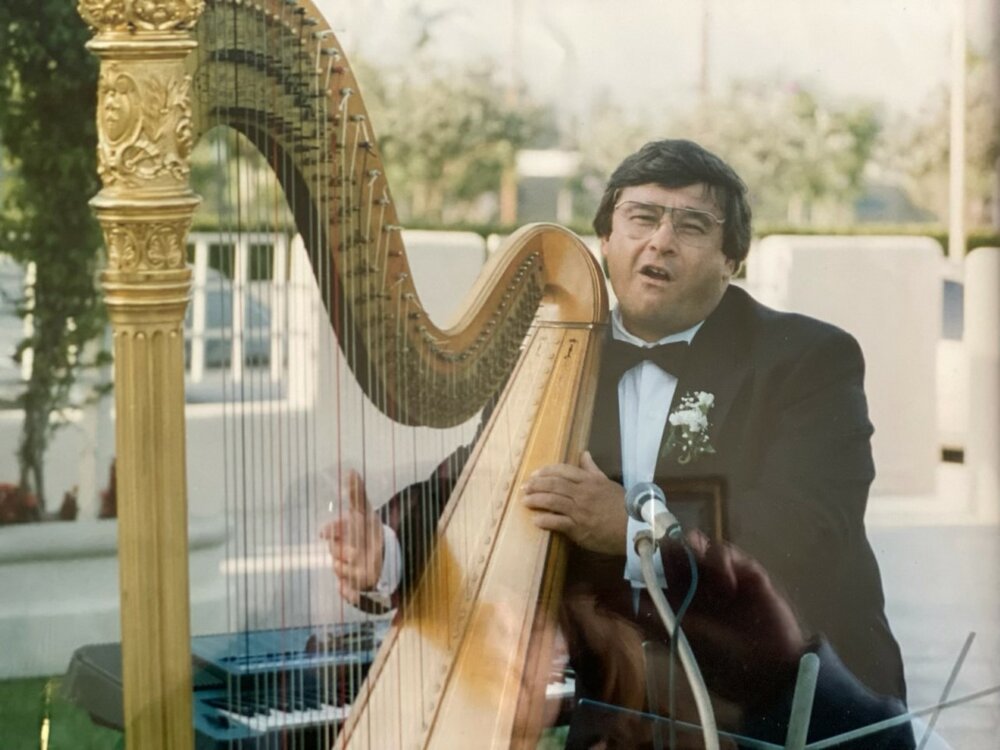 Edwin passed away peacefully in his sleep at 82 years old after a long battle with cancer with his loving wife of 68 years, Carmen Lina, and his family by his bed side.  He is survived by his beloved wife Carmen Lina, his four children (two sets of twins) Joseph, Christian (deceased), Curtis, and Valentina, his daughter in laws Kaysee and Traci and his son in laws Mitch and Douglas, and his seven grandchildren Valletta, Luc, Brylee, Bristol, Kevin, Maddy, and Bailey. Edwin is also survived by his family throughout Europe, Australia, and all the people that worked side by side with him at The Budd Company in Detroit, Michigan that he considered friends and family.

Edwin was born in Paola, Malta to his parents Epifanya and Publius Agius.  Edwin had one sister named Aida who was married to Joseph Brincat. He had four Nieces and Nephews.

Edwin was a very generous, loving, and kind man who did all that he could to help anyone he could that was in need. He loved his family, cooking, bowling, spending time with family and friends, and making everyone laugh.

He will be dearly missed beyond words, always.

Forever in our hearts, we LOVE you!

To send flowers to the family or plant a tree in memory of Edwin Agius, please visit Tribute Store
Friday
6
May