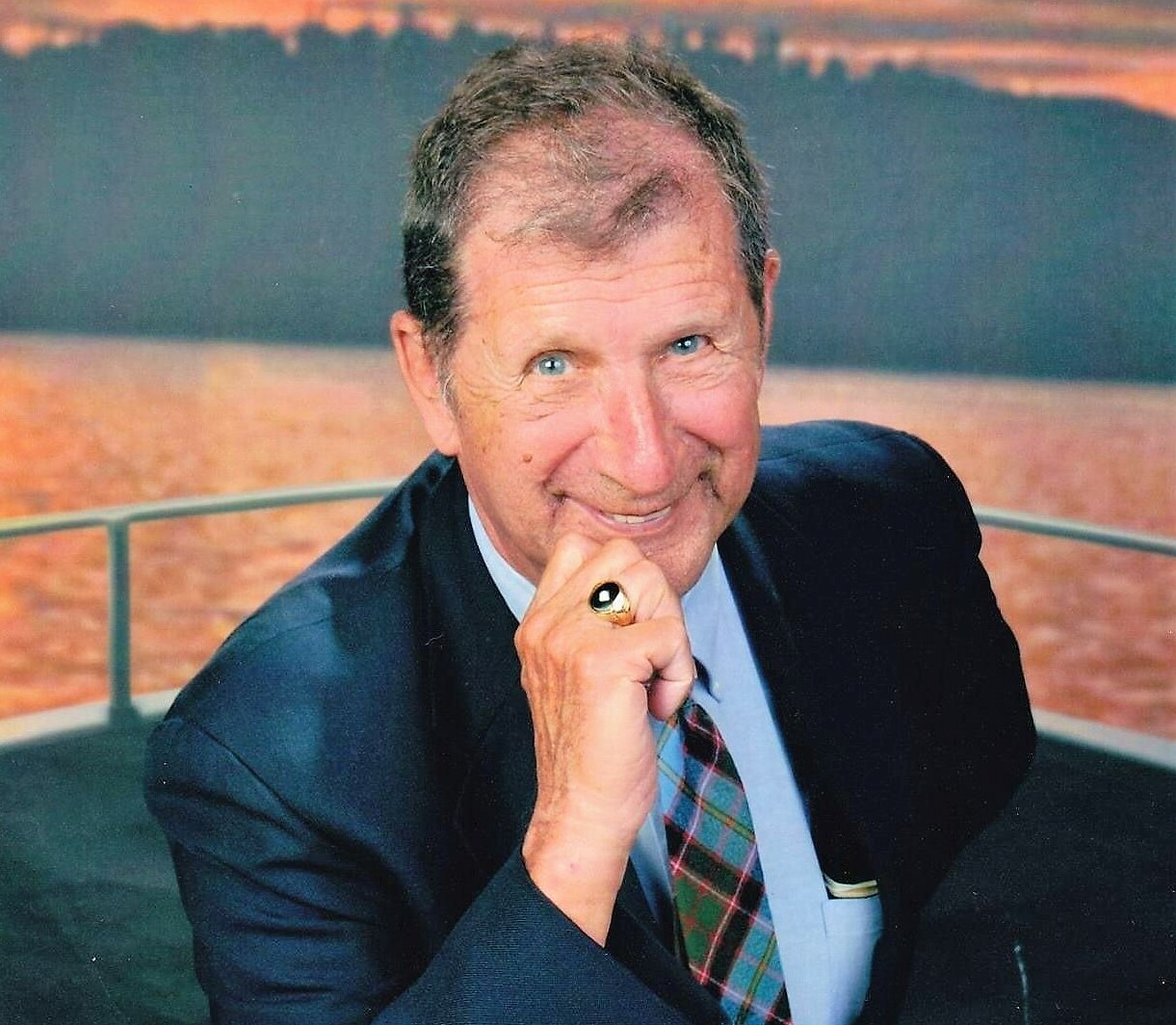 He was born on November 2, 1936 in Newark, New Jersey to Andrew and Ethel Chormanski Hahn and moved to Davenport, Florida in 2006 from Kearny, New Jersey. Al was retired after a lengthy career as a pump salesman and upon moving to Florida he began an interesting career with Walt Disney World as a watercraft Captain. Prior to his wife, Marge, passing away, they loved to travel and they were avid cruisers. He was a member of St Cecilia Roman Catholic Church in Kearny, New Jersey, where he was very active in the church and in raising his family. Moving to Florida, Albert became a member of St. Faustina Parish in Clermont, Florida where again, he was very active in the Parish with being a greeter and a Eucharistic Minister.

To send flowers to the family or plant a tree in memory of Albert Hahn, please visit Tribute Store
Print
Wednesday
20
April