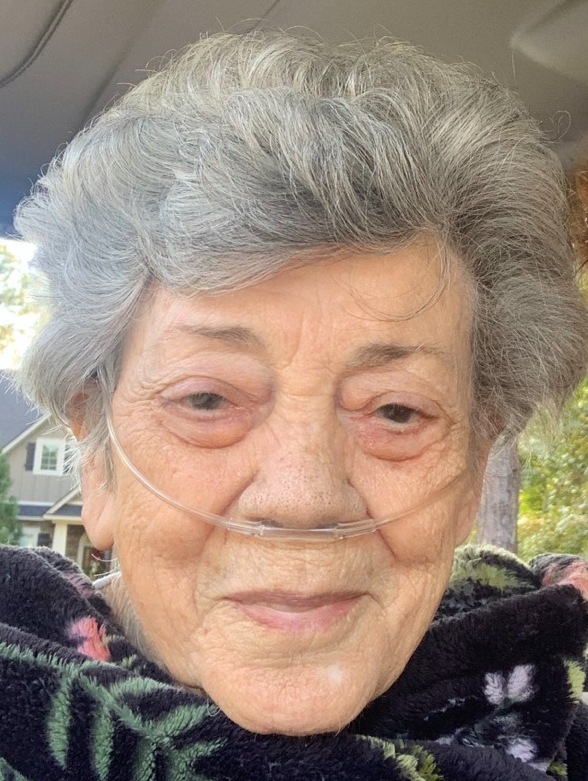 Dolores Culbreth 87 passed away on Saturday, April 16, 2022. A native of Colquitt, GA she was a lifelong resident of Winter Haven, FL.

Dolores was a homemaker and an active member of the Lena Vista Baptist Church in Auburndale. She was a very family oriented and

especially loved spending time with her grandchildren and great-grandchildren. A loving wife, mother and grandmother she will be missed.

Dolores was preceded in death by her parents Homer and Nora Williams and husband of 63 years Louis B. Culbreth. She is survived by

one daughter Karen (Hilbert) Shirey. Dolores also leaves behind 17 grandchildren and 10 great-grandchildren. A visitation will be held on

Wednesday, April 20th from 1-2pm at Oak Ridge Funeral Care in Winter Haven ​with Funeral Services at 2pm. Interment will follow at

Auburndale Memorial Park. Condolences may be made to the family at www.oakridgefuneralcare.com

To send flowers to the family or plant a tree in memory of Dolores Culbreth, please visit Tribute Store
Wednesday
20
April

Share Your Memory of
Dolores
Upload Your Memory View All Memories
Be the first to upload a memory!
Share A Memory
Send Flowers