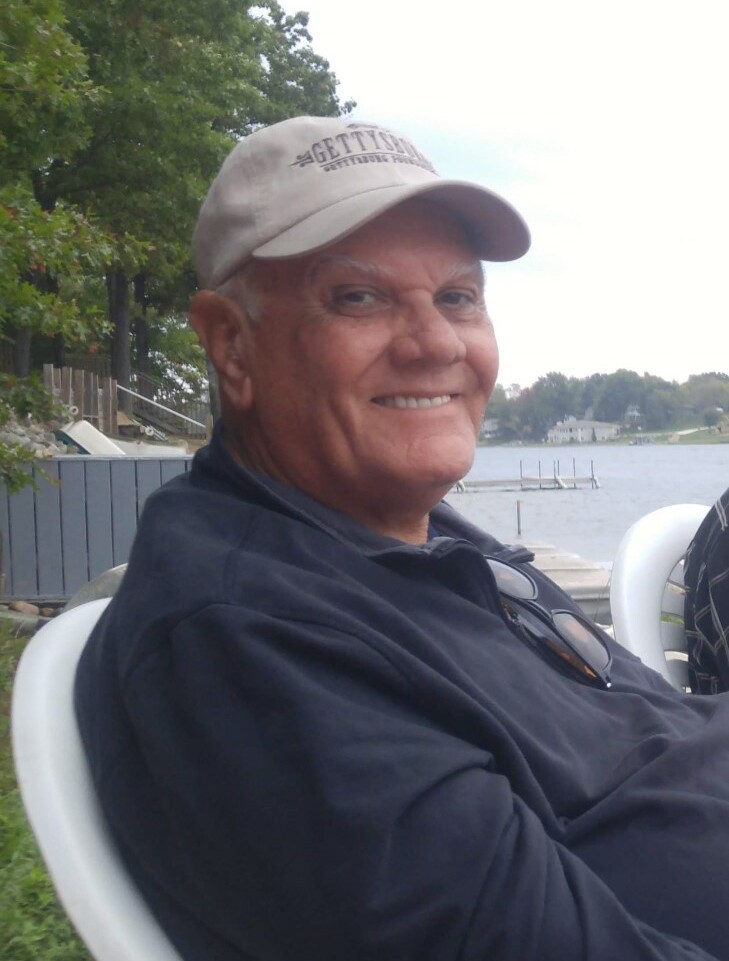 Terry C. Austin, of Davenport, was called home to be with the Lord May 2, 2022, after a long battle with chronic illness. He was 69 years old.

Terry was born May 25, 1952, in New Orleans, LA to Doyle and Connie Austin (Saulters) and was the second born of his five siblings.

Terry was a proud retired veteran, who served his country giving 4 years in the US Airforce and 25 years in the US Army, retiring with a CW3 rank. He worked for the Federal Aviation Administration for 20 plus years until he retired, then he started working for Medivac Flights for 2 years, he moved to Florida in 2005 from Belleville, Michigan and he was of the Christian faith.

Terry received many decorations like Meritorious Service Medal, Army Commendation Medal, Presidential Unit Citation-Army, Air Force Outstanding Unit Award, Army Superior Unit Award, Air Force Good Conduct Medal, National Defense Service Medal, etc. He had a passion for flying airplanes, becoming a pilot at the age of 15 and continued flying until he couldn’t any longer. Terry loved fishing and boating. His family was his number one priority and he loved them dearly.

He held a Bachelor’s in Business from Southwest Texas State University.

He is preceded in death by his parents, Doyle and Connie, his brother Gary Austin (Ellen), his sister Kathleen Ledom, and his sister Vicki Eldridge. He is survived by his beloved wife of 25 years, Christine Austin, his daughter Rhonda Powell (Eric; Erika (Ross; Lyza), Ryan (Racheal; Zion, Delaney), Jordan, Anthony, and Emily) of Celebration, FL, his daughter Shannon Bruno (Robert; Aubrey) of Boone, IA, his son, Jeff Austin (Trista; Riely, Hunter, and Luna) of Phoenix, AZ, and his sister Sandy Dougherty of Kansas City, KS, many nieces and nephews, and friends who will love and miss him greatly.

A visitation will be held on Saturday, May 7, 2022 from 1:00 to 2:30 p.m. at Oak Ridge Funeral Care in Haines City, FL with services to follow at 2:30 p.m. Final resting place will be at Cape Canaveral National Cemetery in Mims, FL.

To send flowers to the family or plant a tree in memory of Terry Austin, please visit Tribute Store
Saturday
7
May

Share Your Memory of
Terry
Upload Your Memory View All Memories
Be the first to upload a memory!
Share A Memory
Send Flowers