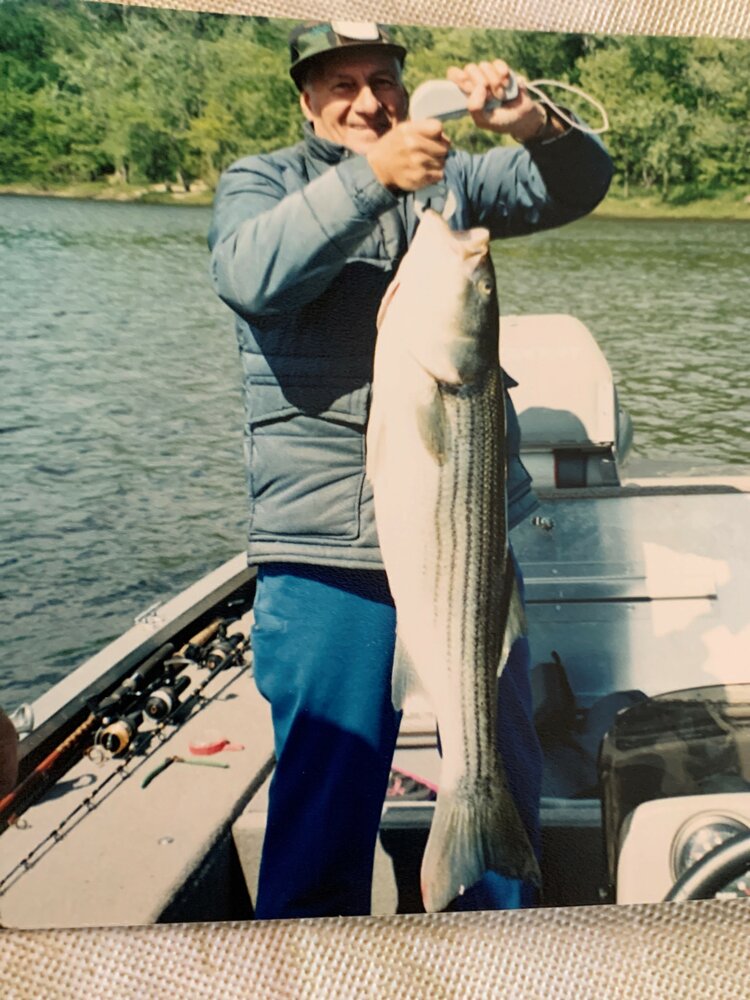 He is a WWII veteran, where he  served several places all throughout Europe.
After returning back to the USA, he took on several occupations but seemed to be the happiest working for St.Francis Hospital,in Hartford CT.,  where he remained there for 35 years.

He will be remembered for his love of the sport of baseball, especially his team, the Boston Red Soxs.
He also played on a Senior team in Florida until the age of 84. He unfortunately experienced a shoulder injury which ended his game playing but certainly not his love for the game. He continued to be a part of the team in other capacities for several more years.
Joe also enjoyed fishing, even though he never ate fish, he loved the peacefulness of the sport.
Joe and his late wife Patricia, were very involved in Square Dancing. He was well known as both a caller and a dancer. He formed a square dance group after retiring to his home in Florida, that entertained the local neighbors along with making regular visits to several local nursing homes to entertain the residents there.H

He will be greatly missed by his family and friends.

To send flowers to the family or plant a tree in memory of Joseph DeForge, please visit Tribute Store