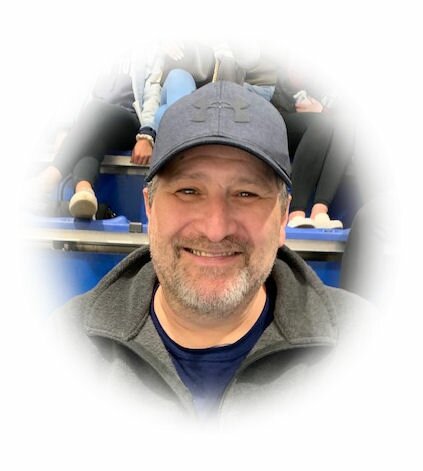 Jeff loved sports and he played both football and baseball at Freer High School. In 1990-91 during his last year of high school, he moved to Palmer, Alaska where he graduated from Palmer High School. Later, he eventually went to West Coast Training in Woodland Washington to become a Heavy Equipment Operator and Surveyor. He then moved to Fairbanks, Alaska in 2000 where he met his wife and lived there up until 2021. He lived in Alaska for a total of 33 years. About a year ago, both he and his wife moved to Florida for the warm weather and sunshine.

Jeff worked for many years on the North Slope in Prudhoe Bay and Nuiqsut, AK in the oilfields as a Heavy Equipment Operator. He was a member of both the Operating Engineers Local 302 and Local 673. Jeffrey enjoyed getting out on the water and fishing any chance he could. He enjoyed building and fixing things around the house when he was not away at work. He also loved to cook out on the grill for family and friends. Jeff had such a kind soul and good heart and would always help others no matter what. He will be missed by everyone that knew and loved him.

A celebration of life will be held on Tuesday, June 21, 2022, at the Club House in Lake Henry Estates, 684 Dyson Rd. in Haines City, FL at 1 o'clock p.m. Eastlake Dr., Donations may be made to Prevent Child Abuse America @ https://preventchildabuse.org/

To send flowers to the family or plant a tree in memory of Jeffrey Lopez, please visit Tribute Store
Print
Tuesday
21
June