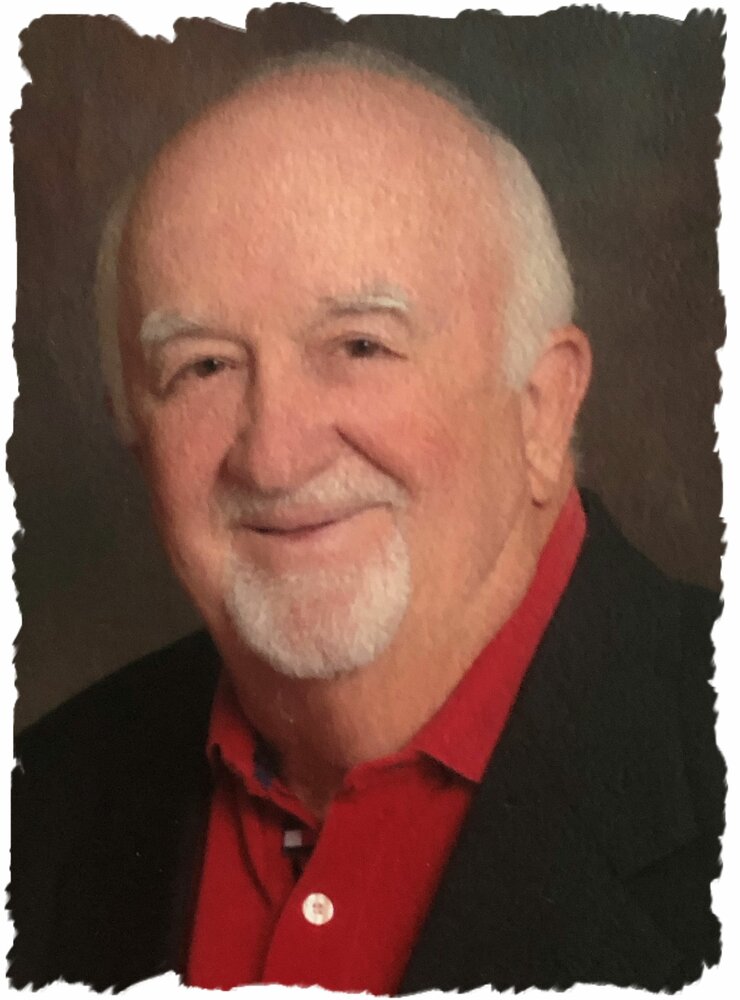 Obituary of Thomas A. Phillips Sr.

Thomas (Tim) Allen Phillips, Sr. passed away on June 19th, 2022, at the age of 79 in Coral Springs, FL from a heart attack following a cruise to the Caribbean. He left us peacefully after a brief battle and was surrounded by immediate family members.

Tim was born in Sidney, Ohio on November 25th, 1942, to Frank and Agnes Phillips. He was a multi-sport athlete at Wayne High School in Dayton, Ohio and was inducted into their Athletic Hall of Fame in 2008. He met the “love of his life” Linda when he was just 16 years old, and they were married 5 years later. She was his rock and source of inspiration. Tim left his job in data processing at NCR in Dayton for an opportunity in Florida to work in the printing industry with his brother Roger and ultimately founded his own company, Buckeye Printing.  He had a very close bond with his father- and mother-in law, Don and Mildred Harper. Tim was an avid fisherman, golfer, Gator fan, Little League coach, bowler, traveler, gambler, hunter, foodie, and family patriarch.  He was involved in many clubs/leagues over the years including Adam & Eve Anglers, Bass and Snook, WHHS Boosters, Gator Boosters, Lake Region Country Club, Rotary, Sertoma Club, Cypress Lanes Bowling and Duck’s Unlimited. His favorite places were on his back porch overlooking Lake Winterset, Cedarville Michigan, in front of the TV and anywhere with family.

A Celebration of Life will be held in his honor at St. John’s United Methodist Church in Winter Haven, FL on Saturday, July 2nd at 11:00 a.m. In lieu of flowers, the family has requested donations to be sent to Tim’s favorite charity, St. Jude Children’s Research Hospital.

To send flowers to the family or plant a tree in memory of Thomas Phillips Sr., please visit Tribute Store
Saturday
2
July

Share Your Memory of
Thomas
Upload Your Memory View All Memories
Be the first to upload a memory!
Share A Memory
Send Flowers