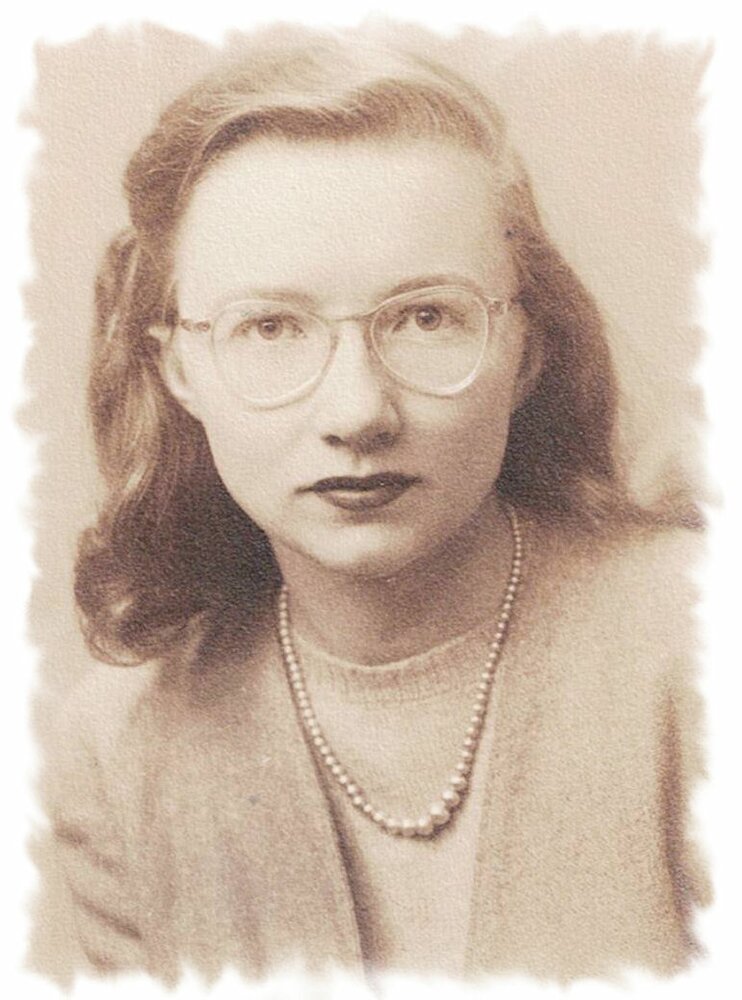 Jeane was a lifetime member of the First Baptist Church of Winter Haven. Jeane graduated from Winter Haven High School class of 1942. Following that she attended Florida State College for Women (F.S.C.W.) and was in the last graduating class in 1946 before it became Florida State University (F.S.U.). After graduation she began teaching American History at WHHS. In 1950 she left to attend the University of Virginia. She graduated from there in 1952 with her master's degree in American History. After earning her master’s, she taught one year in Martinsville, Virginia then went on to teach in Ocala, Florida.

She moved to St. Petersburg in 1959 and taught at Southside Middle School, she was one of the first teachers hired for the New Riviera Middle School in 1967. She taught at and retired from Riviera in 1987. She loved her students, and they loved her. Although a history teacher, she was honored to be named an “Honorary Coach” due to her support and attendance to “ALL” sporting events.

She was selected as Pinellas County “Teacher of the Year” in 1969. After retiring from teaching in 1987 Jeane returned to Winter Haven and began a second career as a volunteer. She worked as a volunteer at the Winter Haven Public Library and delivered meals for Meals on Wheels for over 25 years.

Jeane is preceded in death by both of her parents, Belle Peters Hackle and James Marvin Hackle. Emma Jeane is survived by and will be remembered by many cousins and friends she stayed connected with scattered across the U.S. and Canada. Jeane’s cremains will be buried alongside her parents and grandmother at Lakeside Memorial Park in Winter Haven, Florida. She requested only a graveside service for family and her Sunday school class and asked that donations be made to your charity of choice in lieu of flowers.

To send flowers to the family or plant a tree in memory of Emma Hackle, please visit Tribute Store
Print
Share A Memory
Send Flowers