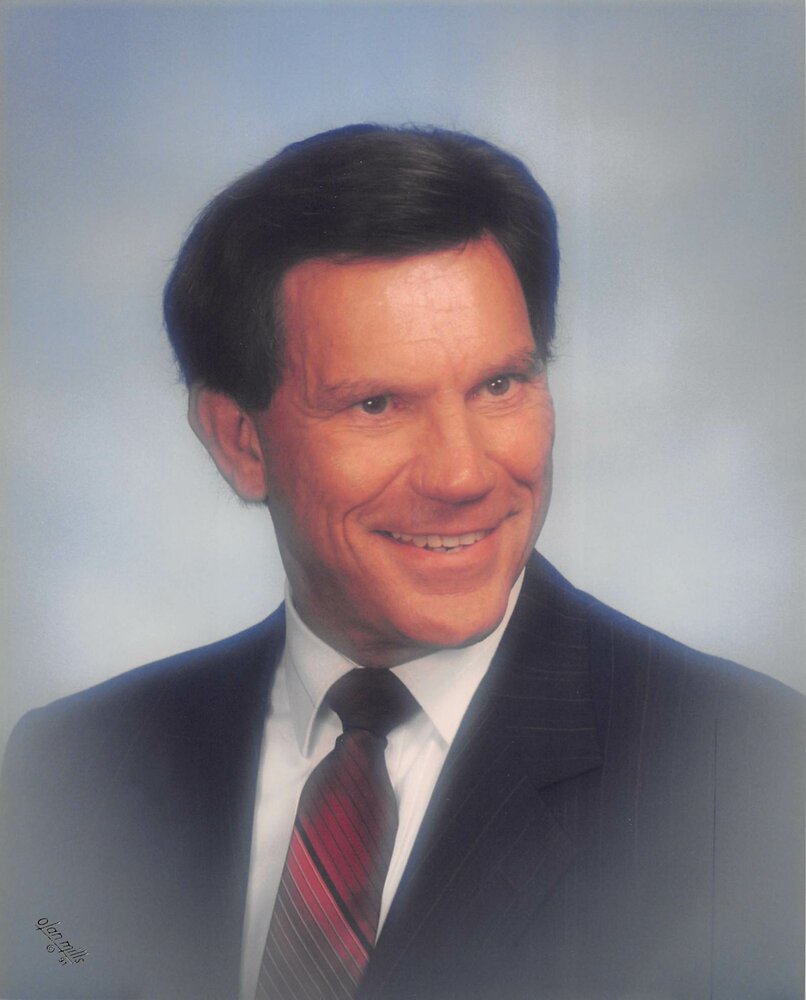 Louis Raymond “Ray” Adair of Davenport went home to be with his Lord and Savior on Sunday, July 10, 2022. He would have celebrated his 93rd birthday next month.

Born on August 24, 1929 in Winter Garden, FL to Theodore “Ted” and Bama “Lucky” Adair, Ray was a lifelong resident of the community of Davenport and the devoted husband to Judy (Acree) Adair. They were married for thirty years upon his death.

A United States veteran, Ray served his country’s military as a Marine for four years. During his time in service, he played the position of Catcher for the Marines baseball team and once his service was complete, declined the opportunity to play professionally for the Major League to focus on raising his family.

Upon returning to Davenport from service, Ray was appointed to Postmaster at the Davenport United States Postal Service at the age of twenty-two; the youngest person to earn the rank of the position at that time. He served in this capacity for thirty-two years before retiring in 1984.

He built a baseball diamond to share his love of the sport with the youth of his community as Davenport’s first Little League coach in 1953. He coached not only his three sons’ Little League teams, but many other teams for years to follow; and maintained the field for twenty-five years. To commemorate his years of service, the city of Davenport declared the diamond that he built to be Adair Field.

Ray and Judy met at Landmark Baptist Church and were married in 1991. They served the Lord together there singing in the choir and in other ministries. They shared comfort in their faith and spent their lives together in the home Ray built from the ground up sixty-seven years ago. Ray’s hobbies were keeping a beautiful yard, cultivating and harvesting a big summer vegetable garden which he enjoyed sharing with friends and family, and playing golf. He was also a self-taught expert handyman.

He is preceded in death by his parents, Ted and Lucky; brothers, Theodore II and Kenneth, sister, Virginia Hornsby; and granddaughter, Suzanne. He is survived by his wife, Judy; sons, Rodney (Carmen), Ross, and Richard (Dawn) Adair; four grandchildren, Audrey Adair-Keene (Samuel), Matthew (Delaynee), Nathaniel, and Kaylee Adair; four step grandchildren, Trevor Cox, Lyle (Tiffany) Bagley, Lindsey (Lance) Winget and Hunter (Terra) Taylor; a great-granddaughter, Elliana; six step great-grandchildren, Cameron, Kipton, Keaton, Carter, Cash, and Charlee; and many nieces and nephews. Ray was a cherished husband, father, grandfather, uncle, and friend. He will forever be remembered and celebrated by all who loved him.

To send flowers to the family or plant a tree in memory of Louis Adair, please visit Tribute Store
Friday
15
July

Share Your Memory of
Louis
Upload Your Memory View All Memories
Be the first to upload a memory!
Share A Memory
Send Flowers