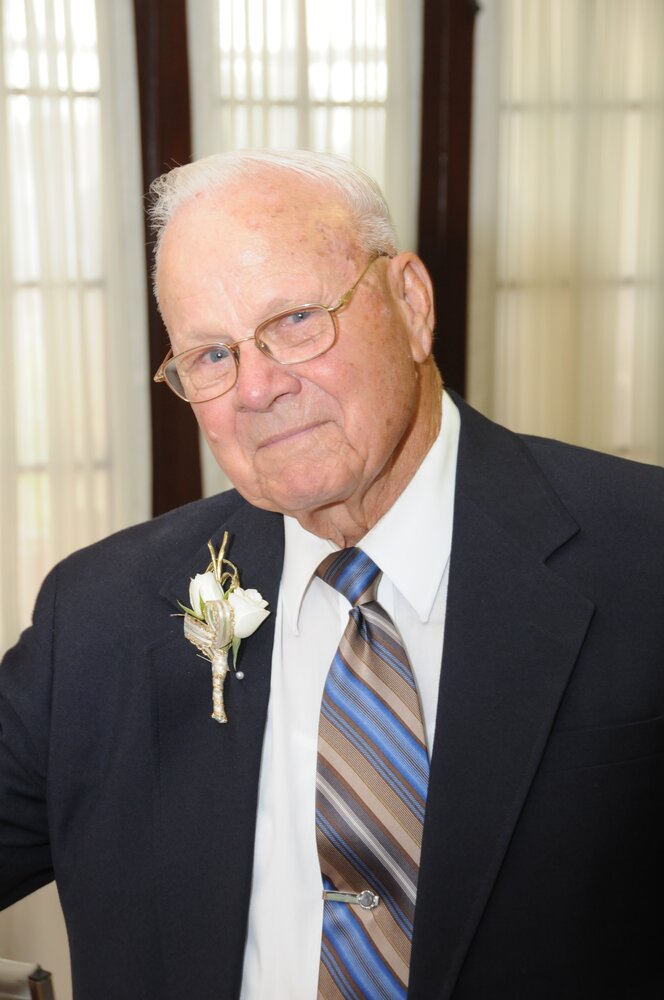 Foy Latimer Butts, 92, of Lake Hamilton, Florida, passed away peacefully on Friday, July 15, 2022. He was born on June 13, 1930, to Louie Francis and Mattie Bell Helms Butts. He was a veteran of the United States Navy and the owner/operator of Butts Refrigeration Service in Haines City, Florida, for over 40 years. Foy accepted Jesus Christ as his Savior early in life and served the church faithfully until his death. He was also an avid fisherman and introduced many to the joys of fishing.

A funeral service will be held on Wednesday, July 20, 2022, at 11:00am at Oak Ridge Funeral Care in Haines City, Florida. The family will be receiving friends at 10:30 a.m. Final resting place will be at Forest Hills Cemetery in Haines City, Florida. Memorial contributions can be made to Mission Dignity for retired pastors and their widows c/o Calvary Baptist Church, 2101 Overlook Drive SE, Winter Haven, Florida 33884.

Share Your Memory of
Foy
Upload Your Memory View All Memories
Be the first to upload a memory!
Share A Memory