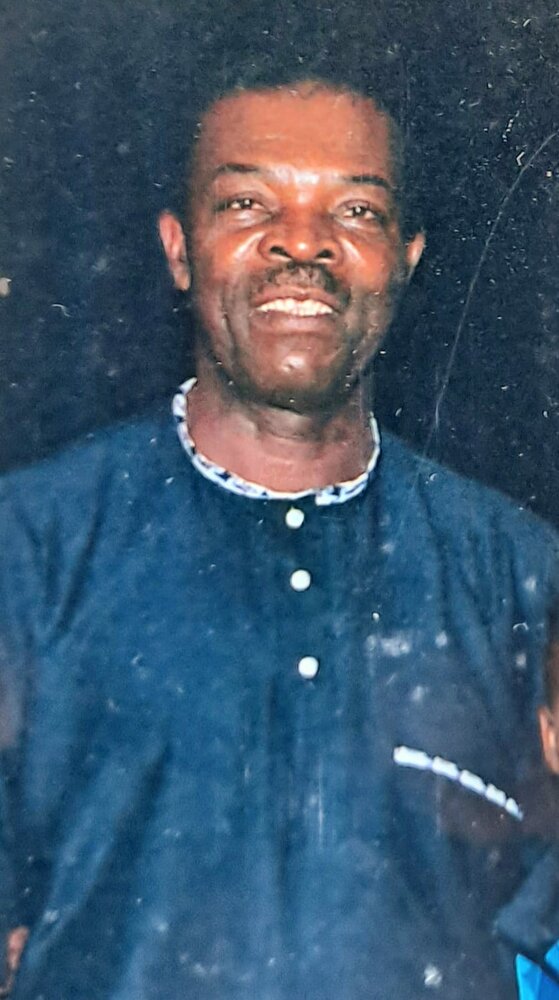 Born June 29, 1937 in Gressier, Haiti, to Dale Fils Tilus and Julie St. Fleur , he moved here 42 years ago.  He worked as a carpenter in Haiti before moving to Florida, and was a laundry worker at Holiday Inn for thirty years and the last ten years at Winter Haven Hospital in laundry.   He was of the Prostestant Faith, and enjoyed watching old westerns, wrestling and game shows.

Teh family will recieve friends from 5:00pm till 9:00pm, Friday, August, 26, 2022 ay Oak Riddge Funeral Care in Winter Haven.  Funeral Services will be 10:00am, Saturday, August 27, 2022 in the funeral home chapel.   Interment will follow at Rolling Hills Cemetery.

To send flowers to the family or plant a tree in memory of Pierre Tilus, please visit Tribute Store
Saturday
27
August