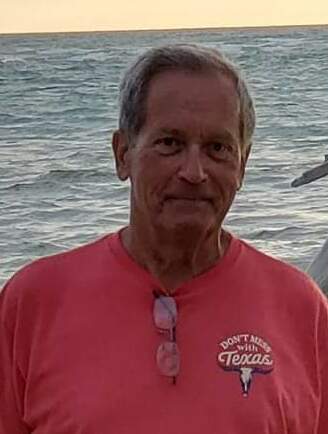 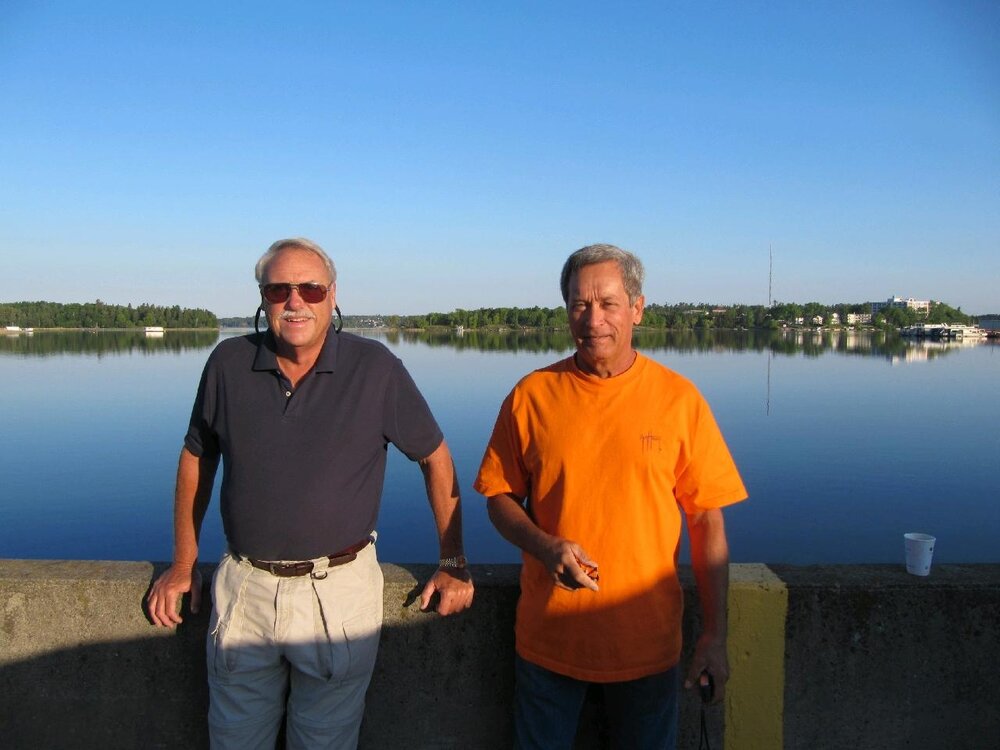 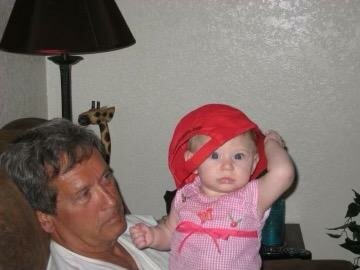 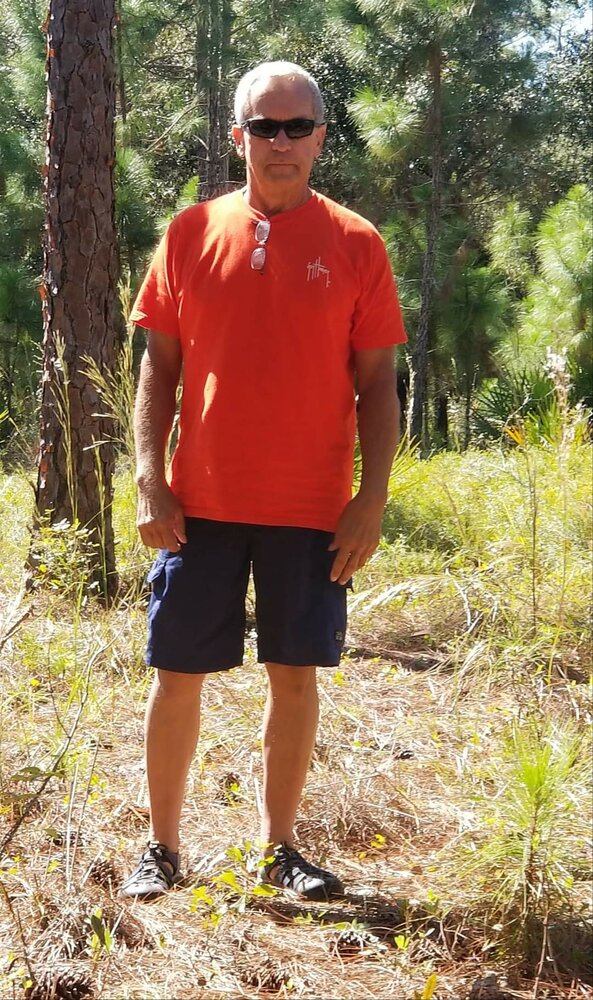 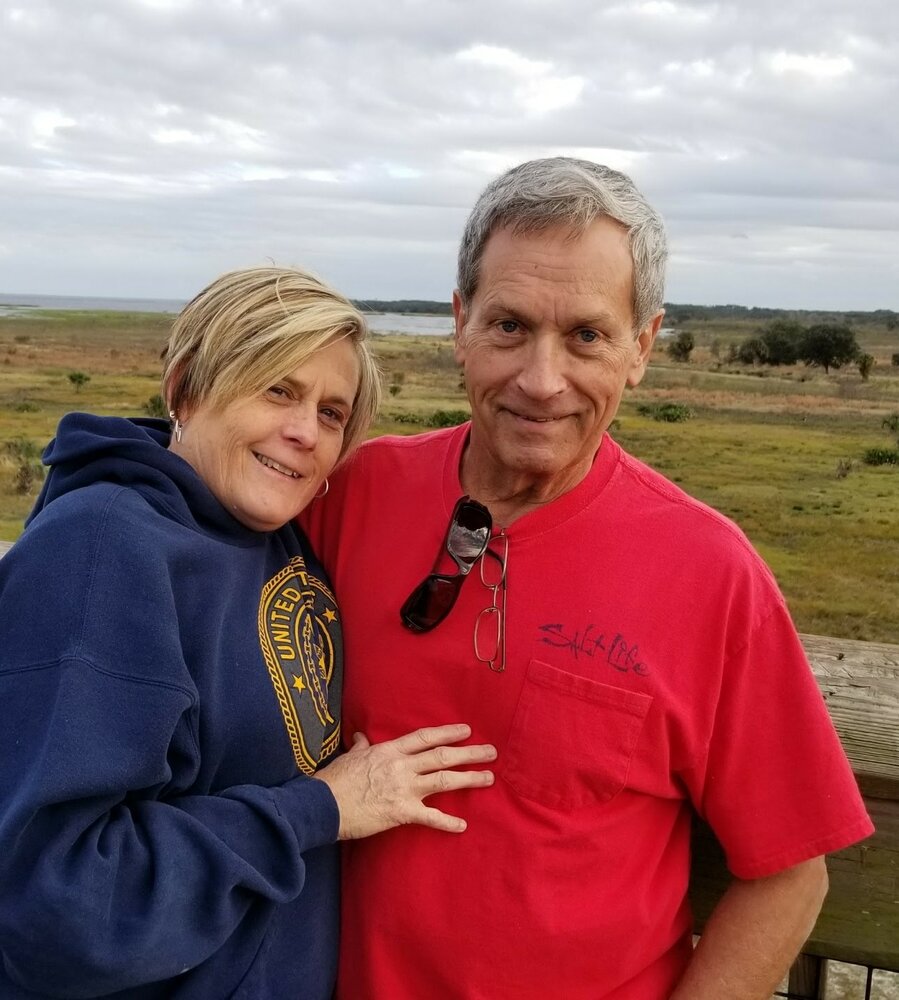 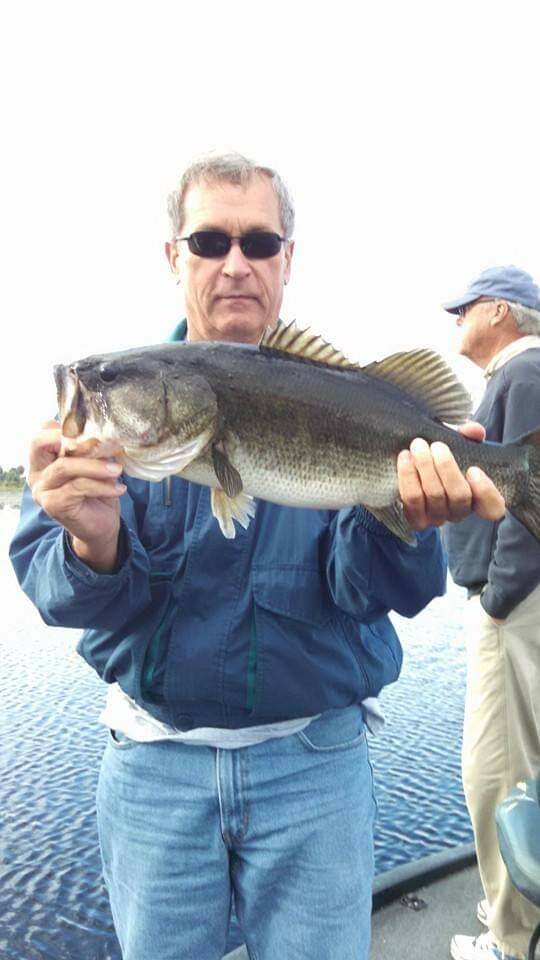 Harry E. Anderson, 74, of Haines City, Florida passed away peacefully, but unexpectedly on Saturday, August 27, 2022. He was born on August 28, 1947, in Wooster, Ohio. At the age of 7, he and his family moved to Florida. After graduating from Winter Haven High School, Harry attended Centre College in Danville, Kentucky where he belonged to Sigma Alpha Epsilon fraternity, but came home to Florida and graduated from Florida Southern College with his bachelor’s degree in Biology.

He continued his education at the University of Florida where he did his post graduate studies. Harry started a long-standing career with the University of Florida- Institute of Food and Agricultural Sciences (IFAS) in Lake Alfred, Florida, where he worked as a biological scientist II in many areas of citrus research, including entomology and citrus diseases. He loved his job so much that even after retiring, he would come back to IFAS to work.

Harry spent many hours in the laboratories and in the field doing various experiments and research, but it was his time in the field that he loved. As an avid outdoorsman he was blessed by all the wildlife that he saw while working, in fact it was this very reason he declared to have “the best job in the world.” He would revel in saying to his family and friends “guess what I saw today?”, and then go into detail as to what he saw.

His love for animals did not stop in the groves, he and Julie, his loving companion of 35 years, would often rescue and foster animals that needed care and love. Harry’s love didn’t just include huggable, cuddly animals either, he really loved snakes, and as a child would have a few as pets. He also enjoyed educating family and friends about them along the way.

Harry was never the” life of the party”, but he was the party, he loved to coordinate with everyone and cook all the favorite foods for everyone who was to attend. His favorite part was to sit back at the party and watch all his family and friends enjoy the spoils of his labor. Closest to his heart were his family Julie, his son Chase, Jessica, ( Harry’s daughter in love), and granddaughter Madelyn. Harry’s most special moments were spent enjoying their company and he was so very proud of them and everything they have accomplished.

Harry had many friends who shared his enthusiasm for the outdoors and fishing, in fact he and his close group of friends would venture to Canada every June to the most remote place they could find, just to enjoy hours of uninterrupted fishing together. Also, there was Harry’s fondness for aviation, and he and many of his friends would take trips together and frequent Jack Brown’s Seaplane Base in Winter Haven, Florida. He enjoyed spending time there with his lifetime friend, Jon Brown.

Harry was an accomplished fine scale modeler, winning many awards for his modeling skills. Some of the organizations he belonged to included, Ridge Model Club, Polk Area Model Society and he was also a staunch member of the NRA.

It has been said of Harry that he was a quiet man, an adventurous man, a compassionate man, and a hard-working man, but most of all he was a loving man, and his love was for everyone, for those he had known for some 60 years, or the person down the street that just needed a daily ride. He will truly be missed by all of us.

To send flowers to the family or plant a tree in memory of Harry Anderson, please visit Tribute Store

Share Your Memory of
Harry
Upload Your Memory View All Memories
Be the first to upload a memory!
Share A Memory
Send Flowers