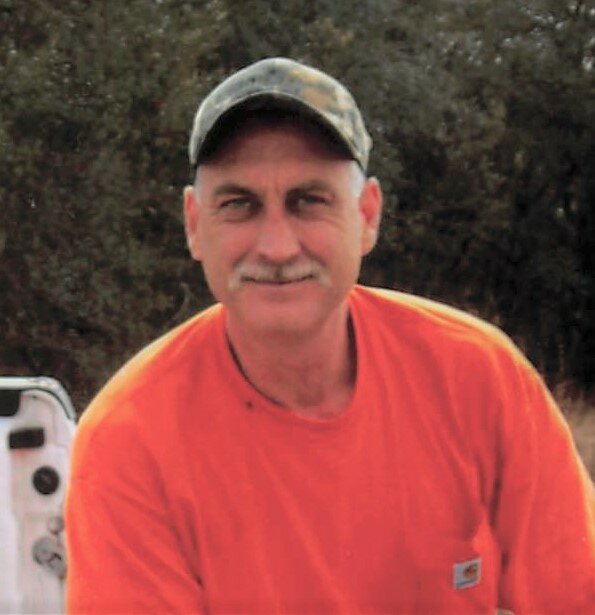 Obituary of David A Prine

David A. Prine 58 passed away peacefully on Thursday, September 8, 2022, at his home in Winter Haven surrounded by his family. A native of Florida, David was raised in the small town of Ft. Meade. Shortly after his graduation from Ft. Meade High, he met the love of his life Rhonda Hoenstine. After a four-year courtship they married in February of 1990 and settled into their current home in Winter Haven in 1991 to start their life together and build a family. It wasn't long before the family grew with the addition of two sons. Justin Prine born in 1996 and Jacob Prine born in 1999. Now with the family completed David and Rhonda prepared for their busy lives that would follow. David was a true family man his happiest times were spent at home with his wife and two sons.

David was employed by Publix Super Markets; he began work in 1988 at the Lakeland Warehouse, after several years he graduated to be a Publix Truck Driver out of Orlando. David continued his employment with Publix as a Truck Driver until 2022 with 34 total years of service. David was a member of the Florida Truck Driving Association, Florida Hog Hunters Association and the NRA.

David was a true outdoorsman and enjoyed barbecuing and landscaping in his yard. He also had a great love for animals, from breeding hunting dogs to raising family pets, like his favorite cur dog Rusty. David loved to hunt and especially enjoyed trips to his Hunting Camp in Georgia and more recently in the Carolinas. Of the Baptist Faith David was a loving son, husband and father and will be dearly missed.

A visitation will be held on Saturday, September 17th from 1-3pm at Oak Ridge Funeral Care in Winter Haven with Funeral Services to start at 3pm. Interment will follow immediately afterwards at Auburndale Memorial Park in Auburndale.

To send flowers to the family or plant a tree in memory of David Prine, please visit Tribute Store
Saturday
17
September

Share Your Memory of
David
Upload Your Memory View All Memories
Be the first to upload a memory!
Share A Memory
Send Flowers