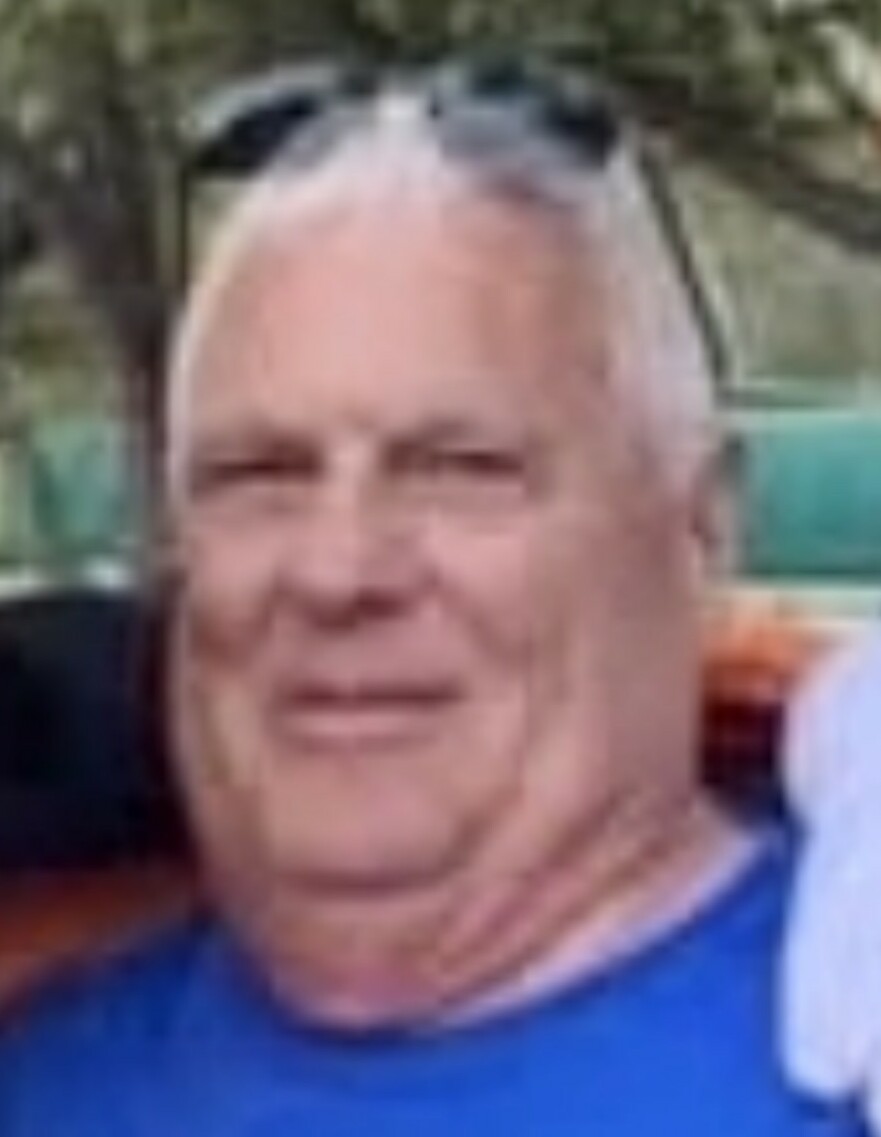 Don retired from Massachusetts Water Resource Authority after working for them for over 20 years as an engineer. He had a love for golf, Disney and Universal, as well as socializing with friends and attending concerts.

Don was predeceased by his parents; his first wife, Mary Butkuss; his second wife, Marie Lenhart-Butkuss and a sister. He is survived by his son, Michael Butkuss and his fiancée, Michael Barnett; 2 brothers and a host of nieces and nephews.

He will be laid to rest next to Marie in St. Joseph’s Cemetery in Niagara Falls, NY. A celebration of life service will be held at a later date.  Memorials may be made to Niagara Hospice, 4675 Sunset Drive, Lockport, NY 14092.

To send flowers to the family or plant a tree in memory of Don Butkuss, please visit Tribute Store