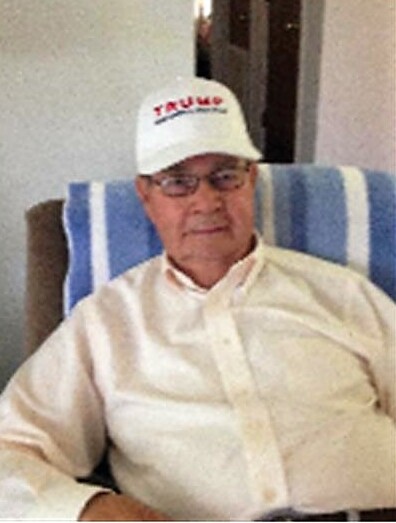 Robert Thomas Dunnahoe of Punta Gorda, Florida, passed away on October 26, 2022. He was 95 years old.

He was born on September 16, 1927 in Selmer, Tennessee to William Dee and Vergie Cox Dunnahoe and moved to Dundee at early age and continued to live there until just a short time ago when he moved to Punta Gorda to be near his son, Gerald. He worked for Dundee Citrus Growers for some 40 years and was a member of undee Baptist Church. He loved his family dearly and they will all miss him, but they know he had a glorious reunion with the Love of his life, Rosa.

Robert was predeceased by his parents, William and Vergie; his wife, Rosa , with whom he was married to for 72 glorious years as well as several other family members. He is survived by his son, Gerald Dunnahoe and his wife, Debbie of Punta Gorda; several siblings; four grandchildren and six great grandchildren.

He will be laid to rest in a private service, next to Rosa at Forest Hill Cmetery in Haines City, Florida.

To send flowers to the family or plant a tree in memory of Robert Dunnahoe, please visit Tribute Store