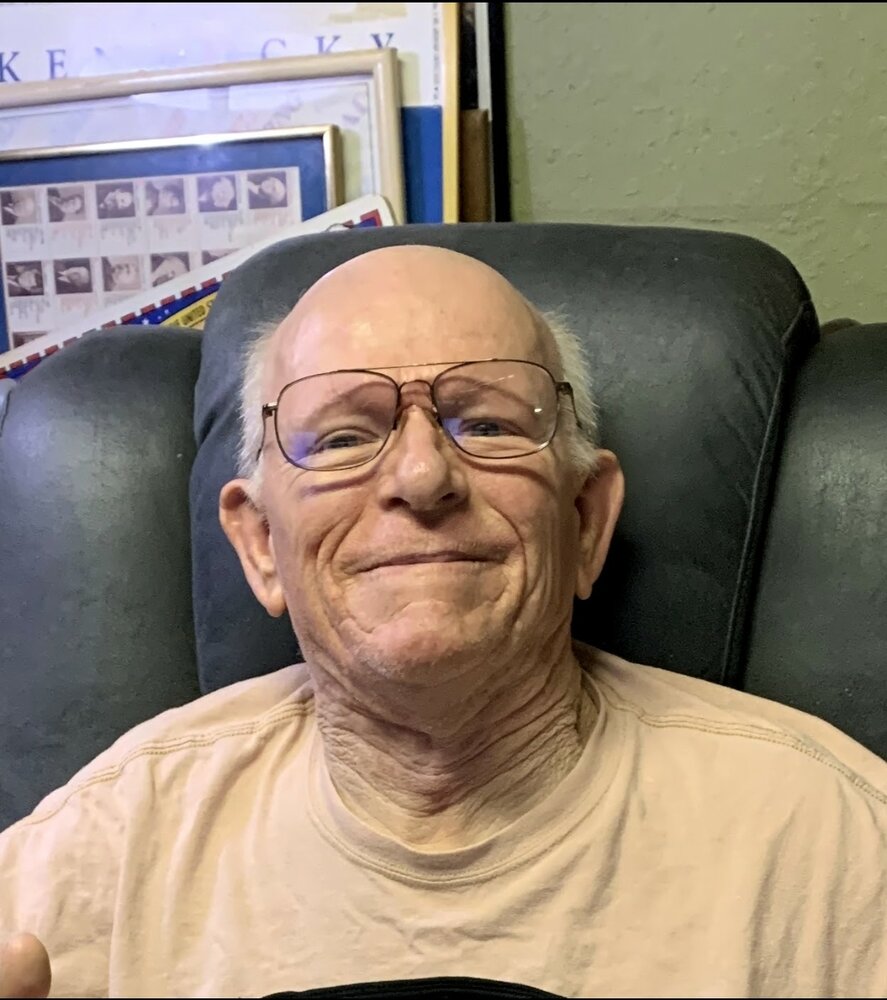 Floyd Clay Potts, age 65, of Haines City, FL passed away Wednesday, November 23, 2022 around 5:30 a.m. at the Haines City Rehab & Nursing Center, he had been living with his sister, Terry Mercer. Floyd was born on June 26, 1957 in Winchester, KY to Paul and Annetta Lane Potts and overcame many of life's challenges that tried to stand in his way. As a young man, he grew up in Middletown, OH and attended Kennedy School for the Deaf in Dayton, OH.  At 15 years old his family moved to Clay City, KY, where they originated from and where he attended Danville School for the Deaf in Danville, KY and graduated in 1976. Floyd and his mom moved to sunny Florida in the early 1980's.

Floyd was a devoted, caring person, who loved all of his family, both, in Kentucky and Florida. He enjoyed going to amusement parks, especially Disney, and going on family cruises. He was very passionate about taking and collecting pictures, particularly pictures of family and animals. He enjoyed going to the movies to see the latest DC or Marvel movies, which in fact was one of his favorite past times. His other joy would have to be strolling the local flea market and collecting coins, Disney, Marvel, DC and historical items. His favorite characters he collected were Spiderman and Beauty and the Beast.

Share Your Memory of
Floyd
Upload Your Memory View All Memories
Be the first to upload a memory!
Share A Memory