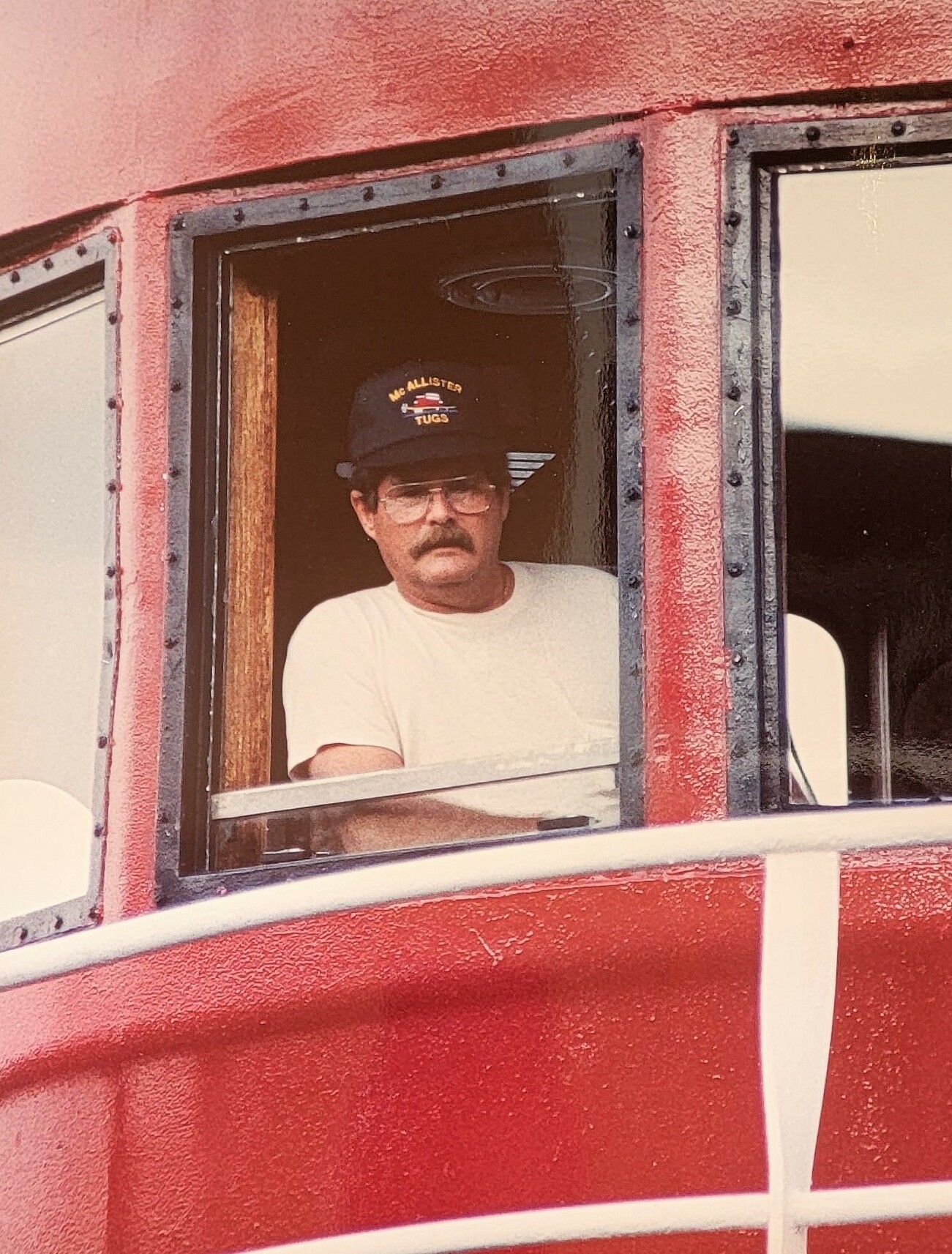 Mr. Beebe joined the U.S. Navy in 1956 and retired in 1975 as a first-class Boatswain’s mate, he was a Vietnam Veteran, Tug Master and Deep Sea Diver. From 1975 to 1983, Mr. Beebe became a civilian employee at Pearl Harbor Naval Shipyard, shop 72 rigger/diver. From 1983 to 1988 he was employed by the Florida Department of Corrections.

Mr. Beebe was a member of the Winter Haven, Florida Lodge No. 186, F&AM. His hobbies included hunting and he was a Model A Ford enthusiast (1930 coupe).

Albert was predeceased by his parents, Vernon and Margaret Beebe and brothers, Gary and Russell Beebe. He is survived by his wife, Sue Ellen Beebe and her daughter, Linda Butcher (Robin) of Florida; as well as his three children by a previous marriage: Vernon Beebe of Georgia, Anthony Beebe (Hillary) of Hawaii and Ann Beebe Lum (Ivan) of Georgia; sisters, Kitty Welker (Ron) of Mississippi, Charlotte Bisbee of Florida; sisters-in-law, Lucille Beebe of Tennessee, Bonnie Beebe of New York and Doris Curley (Tom) of North Carolina. He is also survived by 7 grandchildren and 3 great grandchildren, as well as many nieces and nephews.

A visitation will be held on Monday, December 12, 2022, from 10 am until the funeral service at 11 am at Oak Ridge Funeral Care, Haines City, FL.

Celebration of Life at a later date.

To send flowers to the family or plant a tree in memory of Albert Beebe, please visit Tribute Store

Share Your Memory of
Albert
Upload Your Memory View All Memories
Be the first to upload a memory!
Share A Memory
Send Flowers