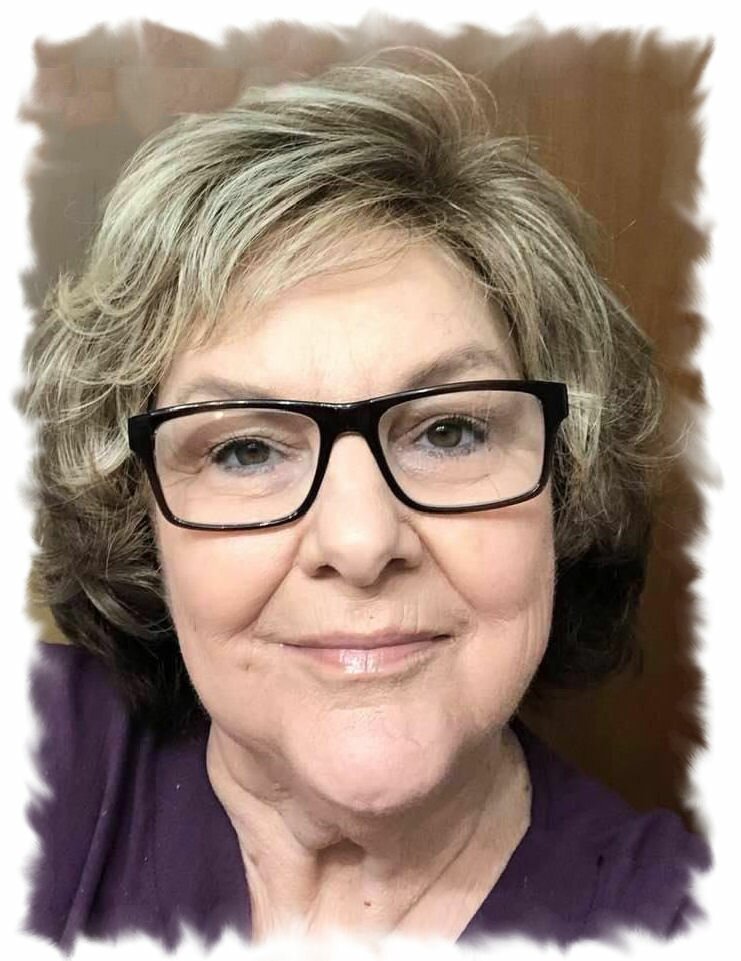 Bobbie Nell Daniel was born on April 14, 1947 in Albertville, Alabama to Rothal and Ruth Vaughn. She died surrounded by her girls, at George C. Forsythe Hospice Center in Auburndale on Wednesday, December 14, 2022. She was 75 years old.

She was preceded in death by her parents, a son, Paul David and her husband, Doug Daniel, Senior.
She leaves behind her daughter and son-in-law, Rachael and Chris Harris and their Children Paul, Sarah and Hector.
Her daughter and son-in-law, LeeAnna and Tim McDaniel and their children, Blake and Brittany, Brayden, Braxton and two great-grandchildren, Magnolia and Dylan. And her son, Doug Daniel, Jr, and his children, Hailey, Silas and Freya Daniel. A sister and brother in law, Karedia and Jeff Moore and one nephew, Jeff. And her fur baby, Mackie Cat.

She began her real estate career in 1988 at Lois Q. Searl Realty in Lakeland, then worked at Beasley Realty in Winter Haven until she became an Independent Agent at Broker’s Realty of Central Florida in 1992. She retired in 2009 after a 21 year successful career.

Her children invite you to join them on Saturday, December 17 at 3pm until 6pm at the home of Chris and Rachael for a catered friends and family reunion.
The memorial service will be at Oak Ridge Funeral Care on Havendale Blvd in Winter Haven on Sunday, December 18 at 2pm

Flowers and written condolences can be sent to the funeral home or 8 Tera Lane SW, Winter Haven, FL 33880. In lieu of food please make a donation in her name to George C. Forsythe Hospice House in Auburndale, FL or your local SPCA.

To send flowers to the family or plant a tree in memory of Bobbie Daniel, please visit Tribute Store
Print
Sunday
18
December