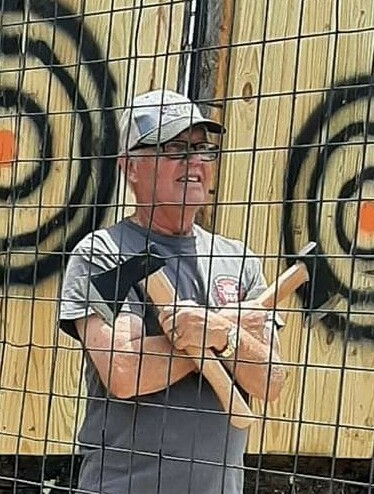 Richard "Dick" Meisel, 80, of Haines City, FL passed away on December 17, 2022. He was born on March 25, 1945 in Center Village, NY to Rexford and Eleanor Gleason Meisel. Richard moved to Florida sixteen years ago in 2006 from Harpursville, NY, he worked for the United Postal Service for 28 years until his retirement, and then he started working at the Davenport RV Park as a caretaker for thirteen years.

He was an avid outdoorsman, who enjoyed hunting and fishing. Richard is remembered by his family and friends as a hardworking man, who was easy going and a jokester.

A service will be at a later date.

Share Your Memory of
Richard
Upload Your Memory View All Memories
Be the first to upload a memory!
Share A Memory