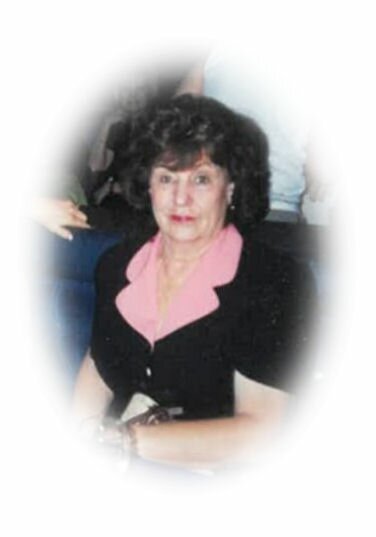 Merline Culpepper Gant, passed away on December 27, 2022 at her home in Winter Haven, Florida.

Merline was born in Malone, Florida in 1933 to Florence (Enfinger) and Calvin Culpepper. She was raised in Cottonwood, Alabama and graduated from Cottonwood High School.

To send flowers to the family or plant a tree in memory of Merline Gant, please visit Tribute Store
Print
Tuesday
3
January