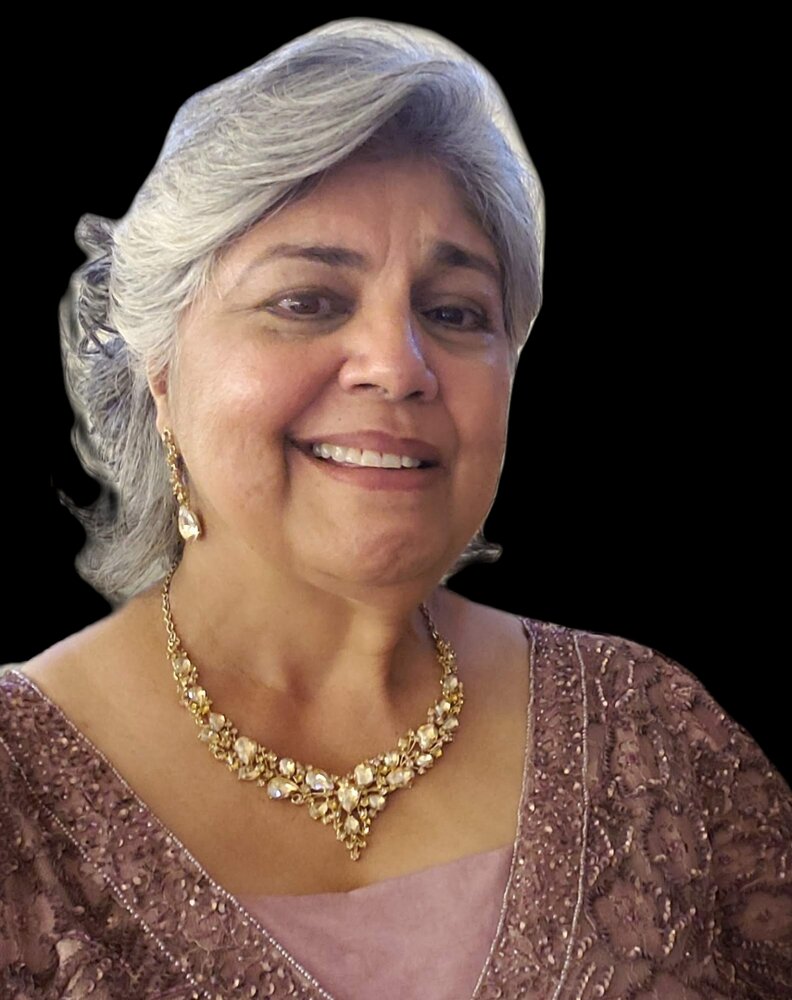 Myrna Mabel Ramírez Rivera passed away on December 27, 2022 at her home in Haines City, Florida.

Myrna was born and raised in Minillas, Bayamón, Puerto Rico on February 8th 1960 to Rosario Rivera and Jesús María Ramírez as the second and only daughter of four children. She graduated from University of Puerto Rico 1982 with High Honors (Magna Cum Laude) with a Bachelor's in Science majoring in Chemistry, followed by an additional Bachelor's in Comparative Literature in 1987. Myrna later finished her Master's in Chemistry at Brown University, Rhode Island in the 90's and then an additional Master's in Spanish Literature at The City College of New York in 2001. She was a teacher at Flushing and Manhasset High School in New York. After moving to Florida in 2004, she continued with the International Baccalaureate and AP programs at Haines City High School, where she was awarded local Teacher of the Year and then a Polk County regional Teacher of the Year Finalist.