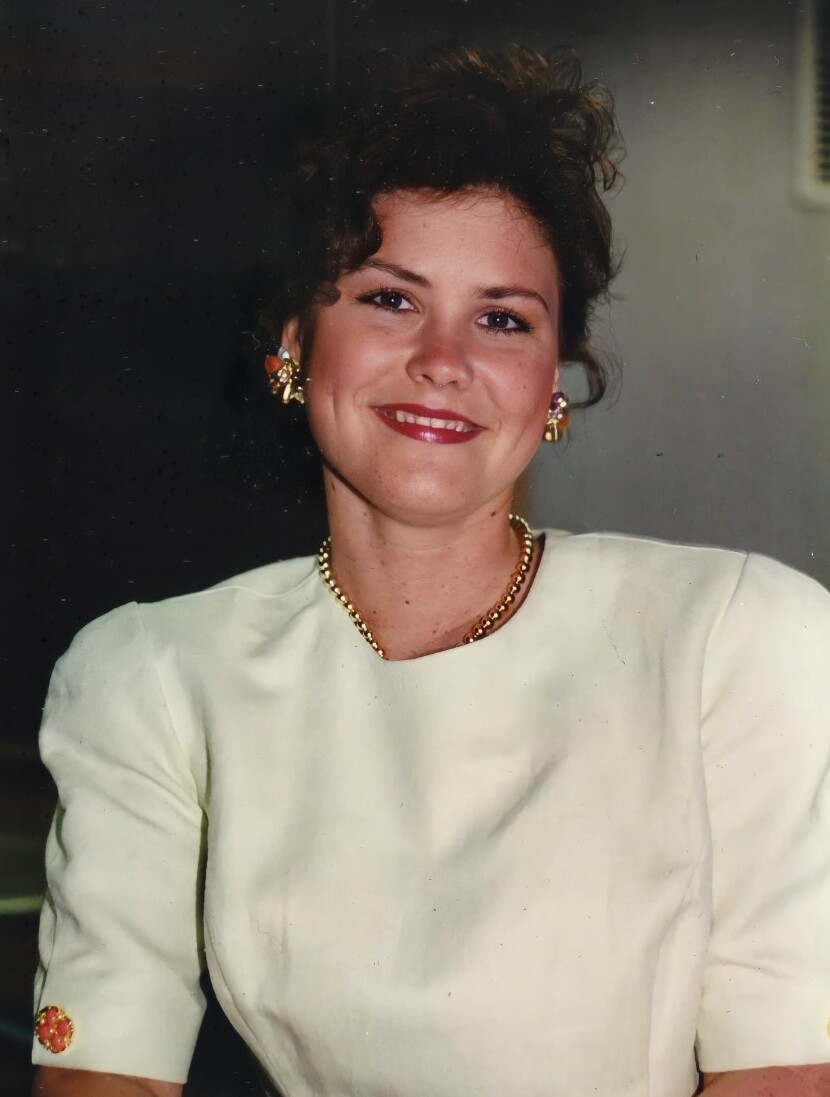 Ann was born on February 23, 1969 in Winter Haven, FL. and grew up surrounded by her loving family. She was the daughter of William Douglas (Bill) Richards and Barbara Bell Richards and sister to three brothers, Doug Richards, Dan Richards and Andy Richards.

She attended Winter Haven High School and graduated in 1992 from Polk State College with an associates degree in liberal arts. She was a lifelong member of Grace Lutheran Church in Winter Haven.

Ann married the love of her life, Scott Hutson, in 1993, which led to adventures, new places to live and long-lasting connections with everyone whose lives she touched. Scott and Ann built a beautiful life together that took them from Florida, Arizona, Texas, and then finally Tennessee.
Ann was a homemaker who believed nothing she did in life would ever be as great as being Elizabeth’s mom.  Elizabeth was the light of her life, and she loved her parents Bill and Barbara very much.

Ann’s bubbly personality was contagious to everyone she met with a smile that would light up a room. She was compassionate, fiercely loyal, and treasured her family without measure.

What moves through us is a silence, a quiet sadness, a longing for one more day, one more word, one more touch. We may not understand why Ann left this earth so soon, or before we were ready to say good-bye, but little by little, we will remember Ann’s life gave us memories too beautiful to forget.

Her celebration of life will be held on Saturday, September 10th, at Oak Ridge Funeral Care at 10:00am in Winter Haven Florida.
In remembrance of Ann Richards Hutson’s life, the family asks that any charitable donations be made to the American Diabetes Association.  Condolences may be sent at www.oakridgefuneralcare.com.

To send flowers to the family or plant a tree in memory of Ann Hutson, please visit Tribute Store
Saturday
10
September

Share Your Memory of
Ann
Upload Your Memory View All Memories
Be the first to upload a memory!
Share A Memory
Send Flowers