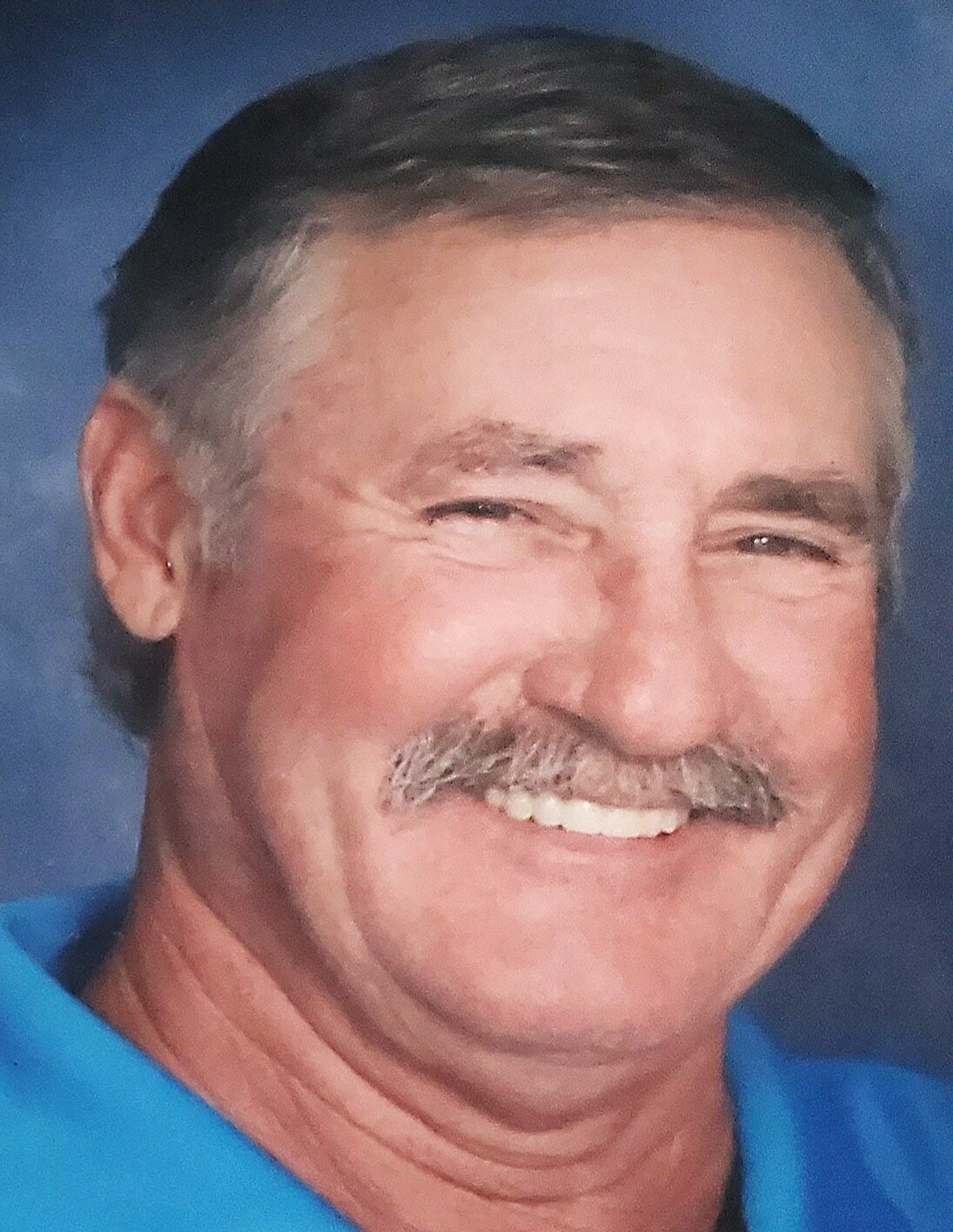 Edward S. Montani of Haines City, Florida passed away on Saturday, September 3, 2022. He was 73 years old. He was born in Boston, Massachusetts on April 29, 1949, to Stephen F. Montani and Margaret Pauline Mayhew Montani and moved to Haines City in 2003 from Brownville, New York.

Edward was a proud US Army veteran retiring after 21 years of service with a rank of SFC/E7. From his retirement in 1989 until now, he has worked in golf course maintenance as a groundskeeper for several courses in New York and Florida. Edward was a member of the American Legion Post 588 in Brownville, New York as well as Elks Lodge 496 in Watertown, New York. After moving to Florida, he was a member of the First United Methodist Church in Lake Alfred. He enjoyed spending his time playing golf and playing poker on his computer and his phone. A favorite night out for Edward was going to Beef O’Bradys for trivia night.

To send flowers to the family or plant a tree in memory of Edward Montani, please visit Tribute Store