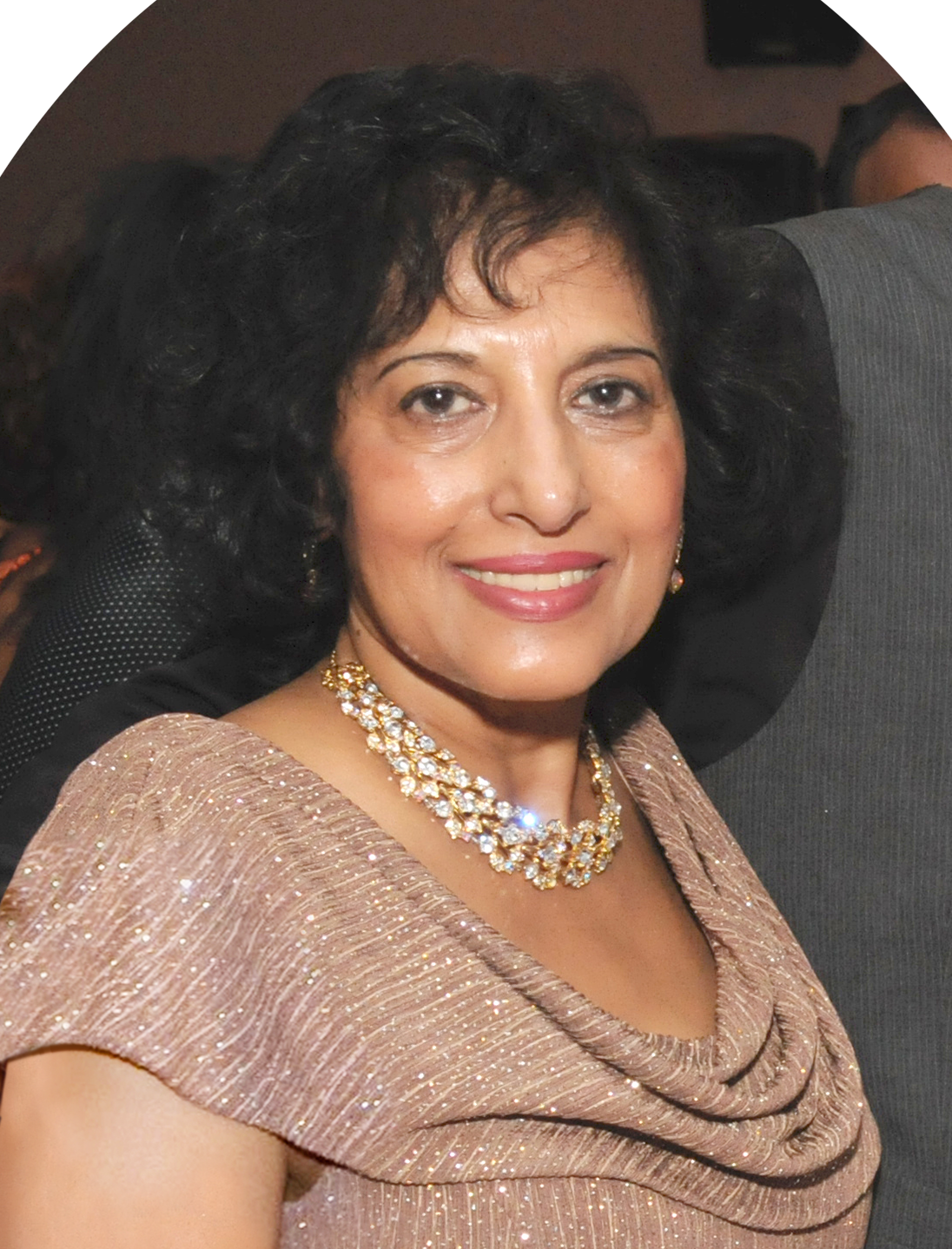 Rowena Kodare, 74, of Aventura, Florida passed away on October 18th, 2022 surrounded with her family by her side. She was born to parents Paul and Winnifred Adal on April 19, 1948 in Laguan, Guyana. Upon graduating high school she completed her nursing career at Clare Hall Hospital in the United Kingdom.

She was married to Retnasami Kodare also known as Milton and is survived by her two children Ravi and Sharmilla along with 5 beautiful grandchildren. After marriage, Rowena and Milton moved to New Jersey to raise their family together for over 20 years before moving to Aventura, Florida.

Growing up in Guyana, she was loved by many and popular and loved among her classmates. Rowena moved to the United Kingdom at the age of 17 to pursue her nursing career which she worked and lived in England for 13 years.

In 1979, Rowena visited her parents and family in the U.S. but destiny created a new chapter after she met the love of her life one month later. Later on they had two wonderful children who followed in her footsteps by pursuing careers in the medical field as well and shared the same traits to care for patients with love and compassion as she did. Her love was unconditional for her family as she played a major role in the lives of her brother and sister in laws and was highly respected by many for her service to family.

To send flowers to the family or plant a tree in memory of Rowena Kodare, please visit Tribute Store
Sunday
23
October

Share Your Memory of
Rowena
Upload Your Memory View All Memories
Be the first to upload a memory!
Share A Memory
Send Flowers