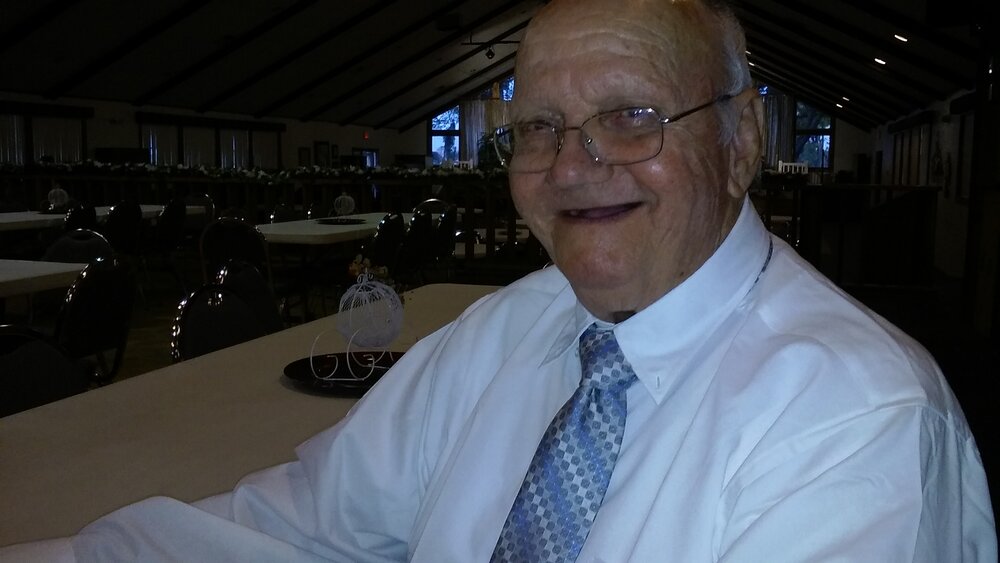 Paul Eugene King was born on September 28th, 1935 in Maryland. Paul passed away on October 20, 2022, in Winter Haven, Florida. He was married to Shirley Kay Allison on April 5th, 1957. Paul and Shirley were blessed with four daughters and one son: Michael Moore, Sheila Jon Spady, Paulette King, Eddie Hudson, and Karri Cummings. They had eleven grandchildren: Ryan Hudson, Jeramiah Cummings, Jared Cummings, Israel Paul Cummings, Christopher Swick, Julie Taylor, Brandy Newton, Sarah Moore. Kimberely Scott, Chelsea Bennett, Natalia Agpaoa. They had four great grandchildren: Michael Perry, Krystalynn Hudson, Christopher Hudson, and Lily Hudson. He is now watching over his children, grandchildren, and great grandchildren. He will also watch over his nieces and nephews. He was very close to Brian King which was his nephew. Brian and Brett have said in conversation that our dad was one of their favorite uncles.

Paul King served active duty in the U.S. army for 22 years. He was discharged from the U.S. Army on October 10th, 1975. He went to Vietnam two times and Korea one time. He was an engineer in the Army. His son Michael followed in his footsteps and retired from the Army. After retiring from the military, he became the town Sheriff of Waveland, Indiana.  When he left Indiana, he started his own business in landscaping.

Our father had a wonderful sense of humor. He made so many people laugh and smile. His smile would light up the room. We could tell so many amusing stories that would make you roll with laughter but just don’t have the space. He had a kind heart and would do anything for anyone. He taught his children to stand up for the weak.  He was a great provider for his family and a wonderful husband.

Our hearts are heavy, but we know someday we will see him and our mom in heaven. We are blessed to have the time we had with him.

In lieu of flowers, donations can be made to the wounded warriors foundation at www.woundedwarriorproject.org

To send flowers to the family or plant a tree in memory of Paul King, please visit Tribute Store

Share Your Memory of
Paul
Upload Your Memory View All Memories
Be the first to upload a memory!
Share A Memory
Send Flowers