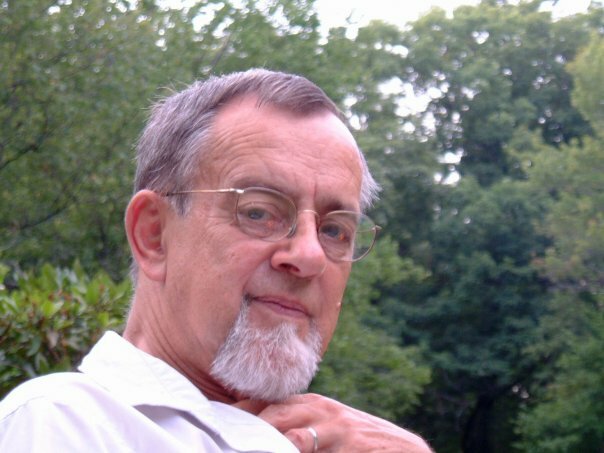 It is with great sadness we announce the passing of Peter Bruenen, of Winter Haven, Florida.

Pete was born in 1937 in Krefeld, Germany, growing up during World War II. His family evacuated to east Germany where they lived safely on a farm until the end of the war, when they fled back home to west Germany. The Brünen family has a long line of silk weavers, dating back several generations, and Pete was no exception. He accepted an apprenticeship in York, PA and moved to the US in 1962. In 1965 he met and married Sheena Livingstone. He attended York College and also enlisted in the US Army. In 1972 his family of four moved to Allentown, PA. He became one of the best jacquard (weaving) designers in North America and finished his career with a New York firm. This prompted the purchase of their second house (the “cabin”) in Scranton, PA where he lived during the week while working. After they retired, Peter and Sheena moved to Winter Haven, Florida, to be near their grandchildren. They continued to spend summers at the cabin.

Charming, quit-witted and gregarious, Pete had many, many friends of all ages, races and religions. La Dolce Vita included playing pool, crabbing, camping, sailing, ice skating, fine wine and moonshine, wearing costumes/funny hats, crossword and jigsaw puzzles, classical music, the Metropolitan Opera, and parties. He enjoyed cooking crabs, blueberry pancakes, onion pie, crawfish bisque, potato pancakes, and plum tortes, destroying many kitchens in the process. He was hilariously funny all the time, even in sickness, and was the center of every celebration. His artistry extended to drawing, copper enamel, cut glass, jewelry, hooked rugs, Pysanka eggs, and stained glass.

He is survived by his sister, Birgitt Leygraf, his children and their partners, Pete (Junko), Trish (Rick), and his grandchildren Russell, Angela, Sydney and Pete.

Condolences to the family can be sent to www.oakridgefuneralcare.com. An in-person and virtual memorial service will be held on Saturday, November 26th at 11:00 am at Oak Ridge Funeral Care in Winter Haven, Florida.

To send flowers to the family or plant a tree in memory of Peter Bruenen, please visit Tribute Store
Saturday
26
November

Share Your Memory of
Peter
Upload Your Memory View All Memories
Be the first to upload a memory!
Share A Memory
Send Flowers