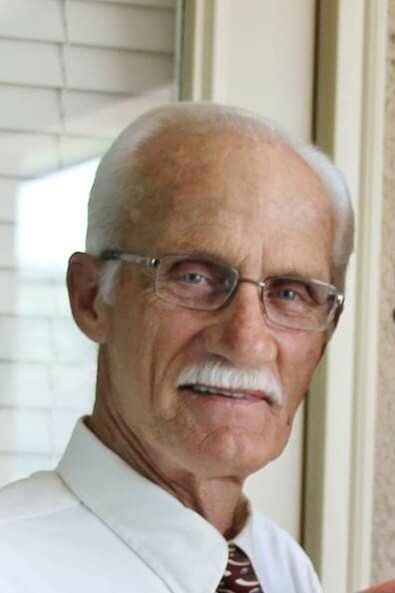 After high school Poppy enlisted into the United States Air Force where he proudly served his country for 6 years. During his time in the service, he received many metals including, Armed Forces Metal, National Defense Service Metal, Vietnam Service Metal, Republic of Vietnam Campaign Metal. He was the director of installations and mission support and the Aerospace Ground Equipment Repairman.

To know Poppy was to love Poppy.  He was family-oriented and always tried to encourage his grandkids and others around him to take pride in all that they did.  Not only was he dedicated to God and his family, but he always put the love for them both first before anything else.  Poppy had a sense of humor, but was an honest man, a man of principle and was hardworking.  He was a great friend to all and he never knew a stranger.  He had a love and talent for oil painting and could paint a landscape that would make a canvas come to life.  He enjoyed fresh and saltwater fishing, hunting and sports and could tell you about all the plays on every baseball and football game that were on that day.  There wasn’t many tools out there that he didn’t have or didn’t know how to use.  From building buildings to doing locksmith work, or from cooking on his grill to working on hot rods, he was a “Jack of all trades” kind of fella.  I guess you could say that he was the kind of guy that they don’t make anymore.

To send flowers to the family or plant a tree in memory of Richard Wade, please visit Tribute Store
Friday
11
November